Recently, a federal judge in Pennsylvania ruled that UberBLACK drivers are independent contractors, and not employees, of Uber Technologies, Inc., a setback for workers claiming they were unlawfully misclassified in violation of federal employment laws.

UberBLACK, a subset of Uber’s services, offers high-end rides in black limousines and luxury sedans and SUVs. The drivers argued that they were Uber employees, and thus subject to the minimum wage and overtime pay protections of the Fair Labor Standards Act (FLSA). However, the judge ruled against the drivers, holding that they met only two of the six factors outlined in the Third Circuit’s test for determining whether a worker is an employee under the FLSA.

Who Is an Employee?

With the rise of the gig economy, worker classification has become a hotly-contested issue in state and federal courts alike. Courts have come to different conclusions on how to analyze this issue. Many courts establish tests that look at particular factors to determine whether an employment relationship exists between a worker and an employer.

While in this case the Third Circuit used a six-factor test, the Supreme Court established a seven-factor test to determine if the worker is an independent contractor under the FLSA. Among the factors which the Supreme Court has considered significant in the determination of whether a worker is an independent contractor or an employee are the following:

If it is determined that a worker is an employee and not an independent contractor, the worker may be protected under the FLSA and entitled be paid at least the federal minimum wage of $7.25 per hour and, in most cases, overtime at 150 percent of the regular rate of pay for all hours worked in excess of 40 hours per week.

Despite the Supreme Court’s detailed seven-factor test, certain areas of employment are more prone to worker misclassification than others. For example, construction workers, employees of franchisees, trainees and students, and people who work from home are frequently miscategorized as independent contractors. The number of people who are misclassified, despite being employees, will likely increase in the future as more people opt for flexible, transient jobs rather than traditional office jobs.

If you suspect that you have been unlawfully classified as an independent contractor in violation of the FLSA, please contact the attorneys in Sommers Schwartz’s Employment Litigation Group regarding your right to money damages.

Which Doctors Are Sued Most Often … And Why? 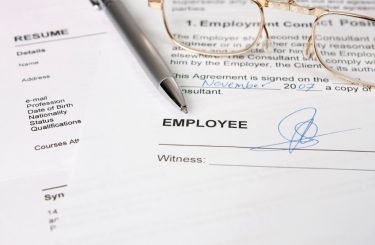 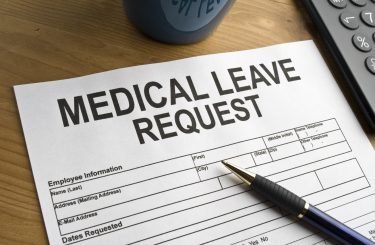 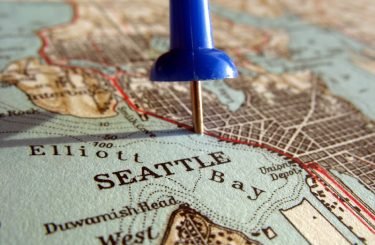