If you did things the same way as you did in 1976, you’d be writing letters on your typewriter and calling people on your rotary phone after looking up their numbers in the White Pages. Sadly, despite dramatic changes in medicine, technology, business, and politics, the U.S. Food and Drug Administration (FDA) does the equivalent; using the same antiquated medical device approval process that it used four decades ago.

The problem is that the obsolescence of the FDA’s approval process isn’t merely a matter of inconvenience, it is a matter of life and death. A lack of sufficient testing and lax standards have contributed to the 1.7 million injuries and nearly 83,000 deaths suspected of being linked to defective and dangerous medical devices over a 10-year period, according to a global investigation by over 50 media organizations – devices that include hip replacement systems, transvaginal mesh, hernia mesh, and other surgically implanted products.

In response, the FDA recently announced that it is embarking on the first overhaul of its medical device approval system since 1976. As reported by the Associated Press, the FDA’s existing framework for approving over 95 percent of devices on the U.S. market only requires medical device manufacturers to show that a new device is similar to a device already on the market. This stands in stark contrast to the process for new pharmaceuticals, which must be extensively tested in patient studies before reaching the market.

A review panel led by the current head of the FDA concluded that this streamlined approval process was supposed to have been temporary and only for low-to-moderate risk devices. Instead, it became the default path to approval, even as devices became exponentially more complex and less like previously approved devices.

It will likely take years for a new approval protocol to become operative. Congress may also need to get involved, and the medical device industry will no doubt push back against stricter standards which would necessitate more substantial investments in review and testing. But any effort to reduce the number of people who are needlessly injured or killed because of inadequately tested and defective medical devices is to be applauded.

Have You Been Harmed by a Defective Medical Device?

When people suffer because of the greed and negligence of medical device manufacturers, the attorneys at Sommers Schwartz stand ready to hold those parties accountable. We have successfully obtained compensation for clients who have suffered because of a wide range of faulty medical devices.

If you think you have been harmed by a dangerous drug or defective medical device, please contact Sommers Schwartz to learn more about who we are, what we do, and how we help. Our seasoned team of attorneys, nurses, and experts will investigate your claim and determine the optimal strategy to obtain the best possible outcome. 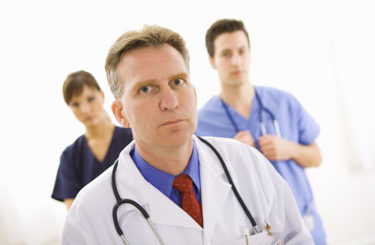 That Last Drink: Who’s Liable in a Drunk Driving Case? 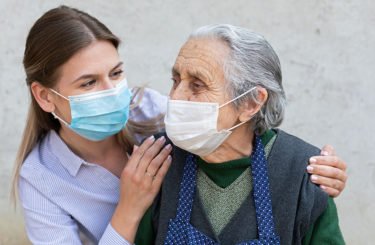