“Medicalization” and Overdiagnosing May Be Doing More Harm Than Good

If you’re not feeling right, if something hurts or a physical or mental issue is interfering with your life and you don’t know what it is, you go to the doctor to find the problem and how to fix it. While the last thing you want to hear is that you have a serious medical condition, the second-to-last thing you want to hear from your doctor is that he or she has no idea what your problem is.

This understandable need or desire by patients to know what’s wrong and receive a solution has led to concern among experts that doctors are overdiagnosing patients – and in turn, overprescribing medication – to provide those answers, with a risk of medication errors.

A recent article in the New York Times discussed the issue of “medicalization,” referring to the ever-expanding list of conditions and diagnoses that physicians apply to issues not considered medical problems a few years ago. Examples include how “Trouble sleeping is now insomnia. Shyness is social phobia Grief is depression. Infidelity is sex addiction.”

The increase in diagnoses is not so much a factor of an expansion of medical knowledge, say many experts, as much as a response to the natural human desire for answers – and the enthusiasm of the pharmaceutical industry to provide those answers in the form of medication. A public that has become accustomed to turning to pills for a quick fix to almost any health problem certainly contributes to the issue.

This phenomenon manifests itself perhaps most prominently in children. As the Times notes:

As the physician who authored the article noted, the concern is that we may “be medicalizing much of normal human behavior — labeling the healthy as diseased, and exposing them to undue risk of stigma, testing, and treatment.” He suggests that doctors put more emphasis on non-prescription treatments such as lifestyle changes, and regularly revisit a diagnosis to see if it still applies over time.

Sometimes when physicians overdiagnose patients, it can lead to misdiagnoses, prescription errors, and other types of medical malpractice. When that happens, and people suffer as a result, the attorneys at Sommers Schwartz stand ready to hold doctors accountable. 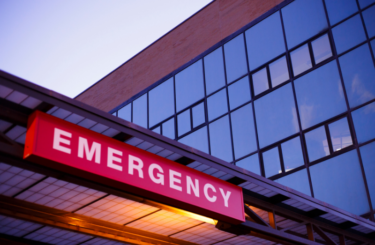 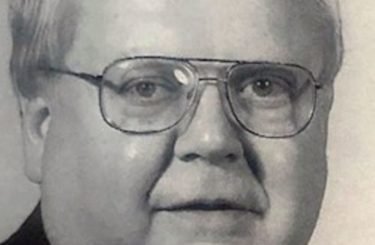 ALERT: Fall Mediation Scheduled With the University of Michigan for Survivors of Dr. Robert Anderson’s Sexual Abuse. Is a Settlement Imminent?