Two former Catholic priests who served parishes in the Upper Peninsula have been charged with sex crimes. The Michigan Attorney General’s office announced the charges against Gary Allen Jacobs and Roy Joseph on January 17, 2020.

Gary Allen Jacobs, 74, now lives in Albuquerque, New Mexico, but once served in the Catholic Diocese of Marquette. The charges against him pertain to alleged assaults on minors between 1981 and 1984 in Ontonagon and Dickinson Counties. Jacobs was arrested on January 17, 2020, and is awaiting extradition on the felony charges.

Roy Joseph, 52, lives in India and also once had ties to the Catholic Diocese of Marquette. The Attorney General’s office has authorized one count of first-degree criminal sexual conduct against him alleging a 2006 incident in Marquette County.

Since Michigan Attorney General Dana Nessel’s investigations into the Catholic Church in Michigan began, abuse allegations involving 552 victims have been made against 270 priests. Nessel estimates her department would identify “several thousand” victims by the end of the investigation.

To date, eight priests have been charged, including:

Timothy M. Crowley, 69, Lansing Diocese: Crowley was charged with four felony counts of Criminal Sexual Conduct (CSC) 1, and four felony counts of CSC 2. Crowley was a priest at several parishes, including St. Thomas Rectory in Ann Arbor, Michigan. The criminal charges against Crowley were subsequently dismissed on October 1, 2019, by District Court Judge Joseph Burke after determining that the charges were brought too late – years after the six-year statute of limitations expired. The Complaint and Affidavit against Crowley can be found here.

Neil Kalina, 63, Archdiocese of Detroit: Kalina was charged with four felony counts of CSC 4. A priest at St. Kiernan Catholic Church in Shelby Township, Michigan, he was also a resident at St. Kieran Parish in Utica, Michigan from 1984 to 1986 and a weekend assistant at St. Ephrem Parish in Sterling Heights, Michigan during the same period. The Complaint and Affidavit against Kalina can be found here.

Jacob Vellian, 84, Kalamazoo Diocese: Vellian was charged with two counts of rape. He was a priest at St. John Evangelist Parish in Benton Harbor, Michigan, and now lives in India. The Complaint and Affidavit against Vellian can be found here.

In addition, the professional educationally limited counselor’s license of Lawrence Ventline, a priest with the Archdiocese of Detroit, was summarily suspended by the Michigan Department of Licensing and Regulatory Affairs. The Michigan Attorney General has filed an administrative licensing complaint against Ventline.

In September 2019, the Catholic Diocese of Lansing published the names of 17 priests it says have been “credibly accused of abusing a minor” since the diocese was founded in 1937. All of the priests on the list are either dead or no longer in active ministry.

Unfortunately, the vast majority of the cases reported by victims cannot be prosecuted because the criminal statute of limitations has passed. However, there have been rapid changes across the nation with states expanding their sexual assault statutes of limitations in civil cases where monetary damages can be awarded as a form of justice for survivors.

The Michigan Attorney General encourages survivors to report any suspected abuse to law enforcement officers (rather than church officials) using the state’s clergy abuse hotline at 844-324-3374 or online at www.michigan.gov/clergyabuse. The clergy sexual assault attorneys at Sommers Schwartz have successfully represented the survivors of sexual abuse and can assist you with reporting and with pursuing a civil lawsuit. 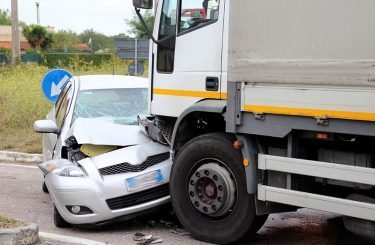 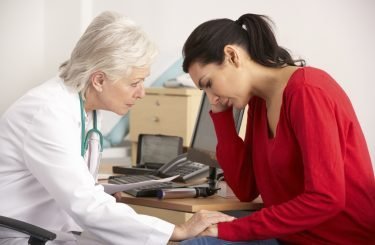 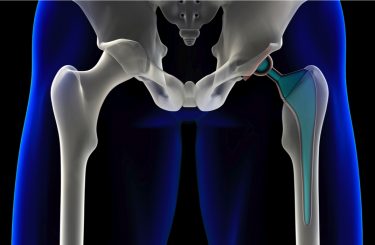