BY: Alana A. Karbal | IN: Unpaid Wages & Overtime

United Wholesale Mortgage (UWM), a Michigan-based mortgage lender, has been in the headlines lately for going public on the New York Stock Exchange. What the news hasn’t covered are claims that the company put the squeeze on its mortgage brokers by altering its commission contracts with them.

According to the complaint in a recently filed class action lawsuit, UWM retroactively applied new contract terms without the brokers’ consent. The new terms doubled the period of time in which the brokers would be deemed to have earned their commissions from 180 days to 365 days after closing and funding of the loans. Sommers Schwartz represents six California mortgage brokers in the matter and asserts that the increase in the vesting period breached UWM’s existing contracts with the plaintiffs.

The plaintiffs each entered into a contract with UWM under which the company agreed to pay them a broker’s commission upon the closing and funding of loans for customers the plaintiffs procured. The contract – known as the “Wholesale Broker Agreement” (WBA) – included an “early payoff” clause requiring the return or refund of a commission if a loan was paid off within 180 days of funding. The plaintiffs and UWM abided by these WBA terms for several years.

In March 2020, UWM informed approximately 100 California brokers that it was modifying the early payoff clause and would now require brokers to return or refund commissions if loans were paid off within 365 days of funding. Although UWM initially stated that the new WBA terms would only apply to loans closed on or after March 12, 2020, the company applied the modified 365-day early payoff clause and broker commission clawback to all loans that had closed within the previous year.

The vast majority of the loans affected by UWM’s change to the WBA terms had not been paid off within 180 days of their funding. Consequently, the plaintiffs were entitled to their commissions pursuant to the previous version of the WBA in effect when the loans were closed and funded.

Talk to Our Experienced Lawyers About Unpaid Commissions

If you are a mortgage broker who contracted with United Wholesale Mortgage and 1) believe the company improperly withheld your rightful commissions, or 2) received an invoice for commission reimbursements on loans paid off over 180 days after UWM’s funding, please contact our UWM Litigation Team at mortgage@sommerspc.com or (877) 957-6272 for a free and confidential consultation. We’ll discuss your situation and your right to compensation.

View all posts by
Alana A. Karbal 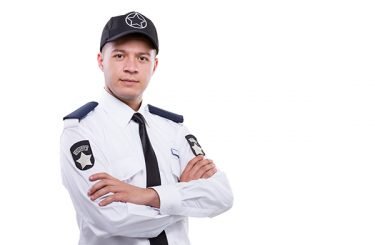 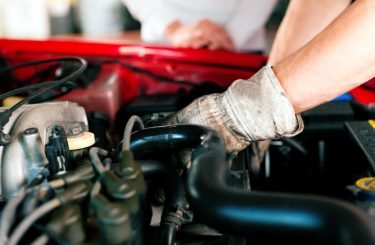 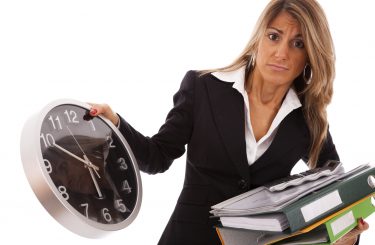