Where the Lawsuits Began

Facing backlash, the railroads are attempting to block workers from picketing in protest and contesting the mandates in court. Both Union Pacific and Norfolk Southern Railway Co argue the disputes contractually belong in binding arbitration, according to previous practices of implementing government mandates without bargaining.

Who Exactly is Fighting the Mandates?

Three railroader unions are fighting the requirement that workers be vaccinated against COVID-19 in order to keep their jobs: International Association of Sheet Metal, Air, Rail, and Transportation Workers (SMART), Brotherhood of Locomotive Engineers & Trainmen (BLET), and Brotherhood of Maintenance of Way Employees Division of Teamsters (BMWED). Both SMART and BLET are requesting an injunction to prevent the railroads from enforcing the mandate until the unions can bargain.

While disputes over previous government mandates have been resolved through arbitration under the Railway Labor Act, the unions argue those past actions differ substantially from COVID-19 vaccination requirements. Richard Edelman, counsel for BMWED, concedes that the previous practices alleged by the railroads are factually correct. However, Edelman argues these actions do not create an implied term of the unions’ agreements with railroads preventing rail workers from engaging in strikes and other forms of self-help related to the COVID-19 mandates.

The unions also allege legal questions regarding whether railroads are government contractors exempt from the executive order’s requirements. The express terms of Biden’s executive order have been limited to employees and have not been explicitly applied to contractors at this time.

What This Means for Railroaders

The federal judge presiding over the dispute stated he would resolve pending preliminary injunction motions filed by SMART and BLET before ruling on Union Pacific’s request for summary judgment. If granted, these injunctions would preserve the status quo and halt the enforcement of vaccine requirements, preventing the railroads from firing workers for non-compliance.

If you are a railroader facing termination of employment or a work-related injury, Sommers Schwartz can help you understand your rights and options. Contact us today for a free consultation with an experienced railroad attorney. Our counsel can help you protect your rights, and there is never a fee unless we succeed. 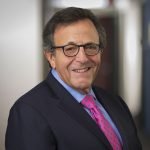 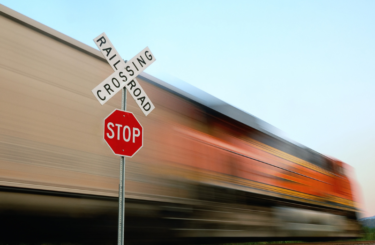 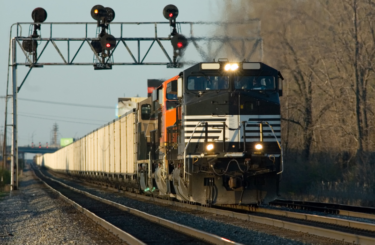 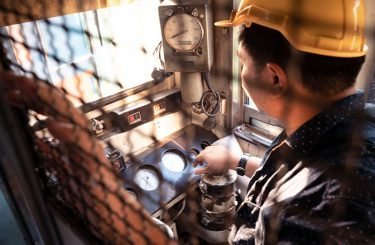