Sommers Schwartz attorney Matthew Curtis obtained a confidential $875,000 wrongful death settlement on behalf of a 35-year-old woman who died of a seizure due to an emergency room doctor’s failure to diagnose her coronary artery disease.

The decedent presented to an urgent care center complaining of left upper chest pain radiating to the neck and down the elbow, along with substernal burning/indigestion. During her medical evaluation, she went into full convulsive activity lasting approximately 30 seconds, but afterward, she exhibited no signs and symptoms typical of epilepsy.

Because of her seizure-like episode, the decedent was immediately transferred to the defendant’s emergency room via ambulance. While the findings communicated by the paramedics were consistent with myocardial ischemia, the hospital records only noted the chief complaint as “seizure.”

At the hospital, the defendant ER physician asked no questions about the decedent’s chest pains (although her notes indicated otherwise) and focused only on the decedent seizure activity. Investigating the seizure, the defendant obtained a negative CT scan revealing the decedent suffered no neurological abnormality. The defendant ordered an EKG, but it was never performed.

The decedent suffered a second seizure-like episode under the defendant’s care, after which the no evaluation was conducted. Instead, despite the lack of explanation for her symptoms or follow-up on the EKG, the decedent was discharged several hours after arrival. No cardiac workup was performed, and the only diagnosis given reflected that the cause of the seizure remained unknown. Instructed to follow up with her primary care physician, the decedent suffered a fatal seizure at her doctor’s office the following morning.

Under deposition, the defendant doctor conceded that failing to ask a single question about the patient’s chest pains  violated the standard of care. The defendant further acknowledged that seizure-like activity is often a sign of cardiac arrhythmia compromising blood flow to the brain. By the defendant’s admission, this was the reason the EKG was ordered. Finally, the defendant admitted the probability that she simply forgot to follow up on the EKG order before discharging the decedent.

Because of the defendant’s medical malpractice, the decedent’s underlying atherosclerotic cardiovascular disease and myocarditis went undiagnosed. Indeed, the autopsy found deposits in the coronary artery that severely restricted blood flow. The decedent’s experts opined that if the EKG had been performed as mandated by the standard of care, appropriate interventions would have been performed, and she would be alive today. 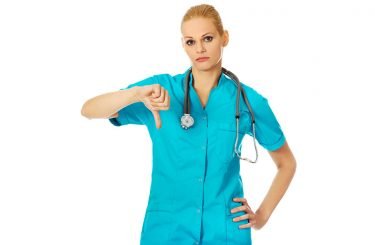 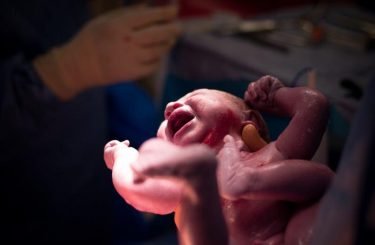 What Compensation Is Available to Birth Injury Victims?