BY: Lisa Esser-Weidenfeller | IN: Sexual Assault

The trauma of childhood sexual abuse can last a lifetime. For many survivors of such heinous crimes, pain, shame, embarrassment, or fear of retribution may lead them to bury their experiences and not share their stories with anyone, including authorities, until years or decades later. In fact, a 2020 national study found the average age at which survivors of childhood sexual assault report such crimes is 52. But under current Michigan law, many adults who seek to hold their abusers accountable cannot do so. That is because the current statute of limitations for filing civil claims based on child sexual abuse expires when the victim turns 28 or three years after they find out they were abused.

However, a series of bipartisan bills recently introduced in the Michigan legislature seeks to remedy this injustice and encourage more survivors to come forward by extending the statute of limitations and making it easier for them to pursue claims against their abusers.

In March 2022, a trio of state legislators introduced House Bills 5962-5964. If they become law, these bills would align Michigan with the increasing number of states that have expanded the time within which child sexual abuse victims can hold perpetrators and their abusers liable for the harm they cause.

The key components of these bills are:

The bills are currently pending but appear to have broad support. At Sommers Schwartz, we welcome any effort that would allow more survivors of child sexual abuse to get the accountability and closure to help them move forward after such devastating experiences. If you have questions about this legislation or would like to discuss potential claims arising from childhood sexual assault or abuse, please contact one of the sexual abuse attorneys at Sommers Schwartz today to schedule your free, confidential consultation. 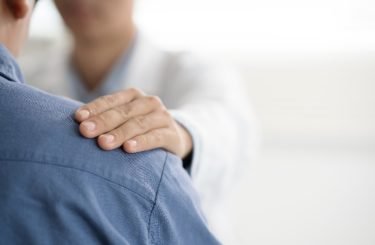 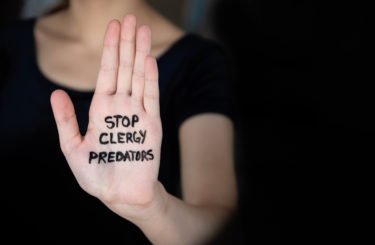 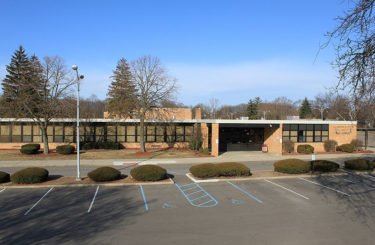