We Get Results. Over $1 Billion Recovered

Experienced, smart, driven and talented group of attorneys who get results. Thank you for your time and for caring.

Great attorneys and people! Very professional and always include a personal touch!

I have worked with the lawyers from this firm for years. They consistently provide skilled legal advice and help their clients achieve results. I recommend them frequently.

I have had the pleasure of dealing with this firm for years , they are all exceptional , I would rate them ten stars not five!

Sommers Schwartz is an excellent litigation firm. They are responsive to their clients' needs and obtain great results.

Choosing a law firm to pursue a birth injury lawsuit can be the most important decision you make for your family’s future.

Birth Injury Attorneys That Get Results

Bringing a baby into the world should be among the happiest moments of young parents’ lives. But each year, thousands of Michigan babies suffer severe injuries during the birthing process that will radically impact the rest of their lives.

Cerebral Palsy and spinal cord injuries are the most serious adverse outcomes of pregnancies or deliveries. The lifetime cost of care for a cerebral palsy or spinal cord victim, who may never be able to walk, talk, play, work or be independent in any aspect of day to day living, is a staggering financial burden.

For over 45 years, Sommers Schwartz birth injury specialists have skillfully recovered the life- time costs of care for hundreds of birth injured victims, shifting the burden of medical and maintenance expenses from our clients to the doctors and hospitals responsible for the harm they caused.

Cerebral palsy (CP) is a term used to describe a group of brain-related disorders that affect a person's movement, muscle tone, posture, and motor skills. Cerebral palsy is caused by a malformation of the brain or a brain injury before, during, or after birth. There is no cure for CP. However, through physical and occupational therapy, speech therapy, medications, and assistive devices, a child's capabilities may be significantly improved.

Cerebral palsy is the most prevalent motor disability in children. According to the Center for Disease Control (CDC), about one in 323 children are diagnosed with CP. More than half of children with a CP diagnosis are likely to suffer from at least one other co-occurring condition.

There are several causes of cerebral palsy, including a lack of oxygen during birth, maternal infection, severe jaundice, and intracranial hemorrhage. The symptoms of CP vary depending on the severity of the disease, but can include:

While there is no cure for CP, physical and occupational therapy, speech therapy, medication, and assistive devices and equipment can improve a child’s capabilities and overall quality of life.

Doctors classify CP according to the movement disorder or disorders exhibited by a patient. Three types of movement disorders can be the basis of a CP diagnosis, each of which results from damage to a particular part of the brain.

Ataxia – Ataxia is a balance and coordination impairment caused by damage to the cerebellum. The cerebellum is the part of the brain responsible for fine motor skills and balance. Ataxia can affect any part of the body, and those with ataxic cerebral palsy may exhibit unsteady or shaky movement, a difficult time balancing, and poor depth perception. Ataxic cerebral palsy is the least common form of CP.

Spasticity – The most common type of CP, spastic cerebral palsy, is caused by damage to the motor cortex of the brain. Spasticity is a form of hypertonia, or increased muscle tone. Those who suffer from spastic CP may have difficulty moving from one position to another and controlling individual muscle groups necessary for performing certain tasks, such as grasping objects or speaking.

Dyskinesia – Dyskinesia is a movement disorder characterized by involuntary movements. Dyskinetic CP results from damage to the basal ganglia, which is a group of structures in the brain that assist with movement. Depending on which of the structures are affected, someone may experience these symptoms:

At the Michigan birth injury law firm of Sommers Schwartz, we help families with children born with preventable forms of CP pursue claims for financial compensation against the parties responsible for their child's injuries. Our dedicated team of cerebral palsy attorneys garners nationwide respect as authorities on CP and other birth injuries. 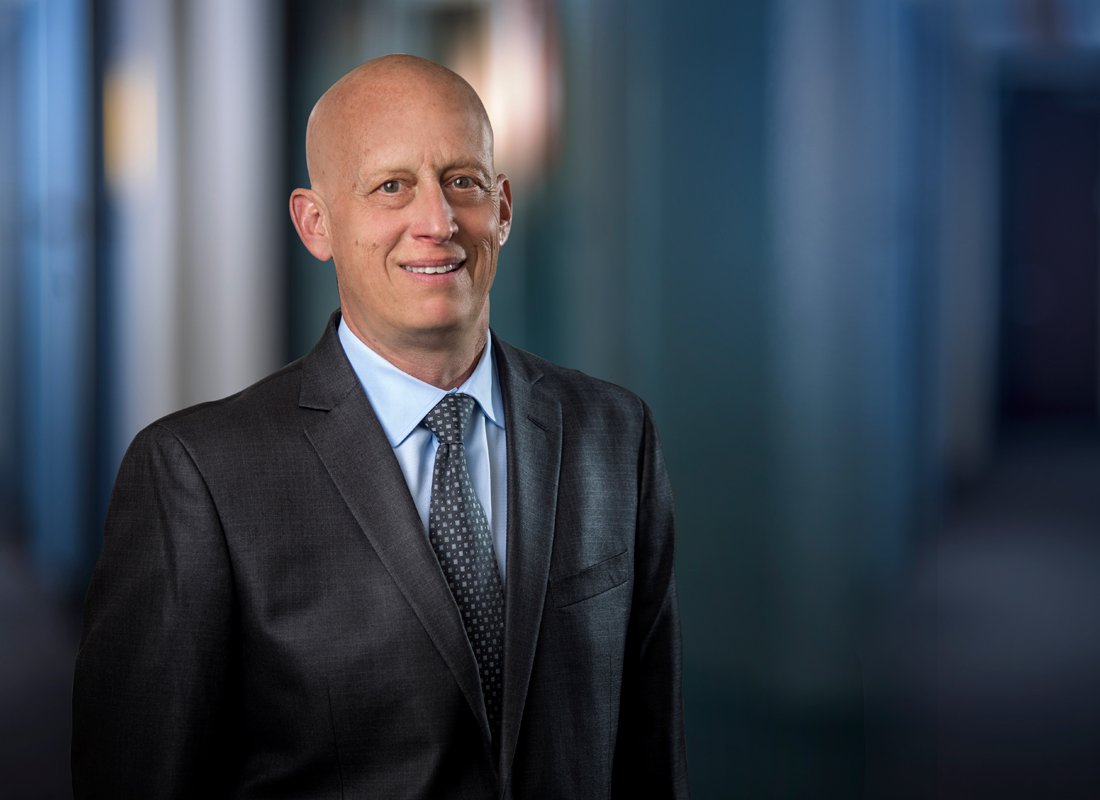 Richard Groffsky focuses his practice on medical malpractice and personal injury litigation, and has represented victims of devastating brain and birth injuries.

Rick's strength is in the field of medical malpractice where an understanding of medical science combined with legal training and experience allows him to help clients obtain the relief they need and deserve.

Sommers Schwartz Has Been Featured in the Media: 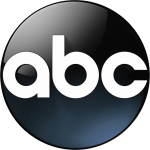