Social media has become a mainstay for business development and networking in today’s economy, with certain sites such as a LinkedIn – with 259 million users worldwide, including more than 84 million members in the U.S. – geared specifically to business professionals. As useful social networks may be in the workplace, however, they are not without legal pitfalls.

A Massachusetts state court recently ruled on a lawsuit brought by KNF&T Staffing Resources against Charlotte Muller, a former vice president, for breaching an employee non-compete provision.  Specifically, KNF&T alleged that she violated her agreement when she publicly announced her new position with Panther Global Group Inc. in a status update to her LinkedIn network of more than 500 contacts, some of which were initiated while she was employed by KNF&T.  KNF&T argued that the update was akin to a letter of solicitation to former clients.

The court ruled in Ms. Muller’s favor, noting that her update contained generic terms about her new position and that she was not prohibited from recruiting in different industries outside of those on which KNF&T concentrates.

While this may be seen as a victory for workers who actively use LinkedIn, the court’s opinion focused on the general terms in the announcement, leaving a gray area for updates and posts with more specific terms and intentions. Employees still need to be mindful of whether personal posts interfere with employment relationships, contracts and non-competition clauses in employment agreements. Likewise, employers must establish policies and expectations, in accordance with the law, that clearly define ownership of social network contacts and accounts created during the course of employment.

The attorneys at Sommers Schwartz represent both employers and employees in discrimination, termination, and other legal issues. If you have any questions regarding the use of social media in your business or workplace, please give us a call – we’re happy to help.

Overcoming the Open and Obvious Doctrine in Premises Liability Cases 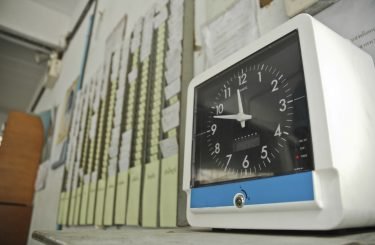 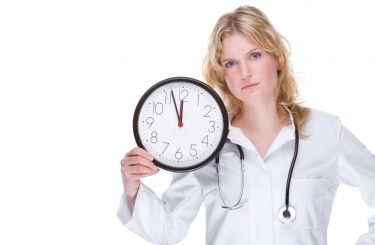 Paying Wages on Pre-Paid Debit Cards May Be Illegal