BY: Robert B. Sickels | IN: Medical Malpractice, Personal Injury

Although not well known to most people, Stevens Johnson Syndrome (SJS) is a serious, sometimes life-threatening disease of the skin and mucous membranes.  Unfortunately, in many instances, SJS can be the result of professional negligence, medical malpractice, or insufficient product warnings.

Usually caused by an adverse reaction to medication, SJS generally starts with a fever, sore throat, headache, and other flu-like symptoms, as explained on the Mayo Clinic website.  Sufferers then develop a rash that can lead to blistering, peeling, and open sores.  If not timely diagnosed, it can turn into a more severe form of the condition known as Toxic Epidermal Necrolysis (TEN).  Eventually, the top layer of skin dies and sheds, and may be followed by scarring of major organs and a risk of death.

Most pharmaceutical manufacturers are aware of the risks posed by SJS and TEN, yet fail to provide proper warnings to advise consumers of the danger.  SJS has been linked to several popular medications (both prescription and over-the-counter drugs) including antibiotics, anticonvulsants, sedatives and painkillers, including widely recognized categories and brand names such as:

SJS is most often seen in adults between the ages of 20 to 40 who are severely allergic to antibiotics or painkillers, but has been diagnosed in infants as young as three months.  Members of certain ethnic groups are more likely to develop the disease if exposed to certain drugs.  For example, Asians who took Carbamazepine were found to be more at risk.

Medical Malpractice: How Long Does a Lawsuit Last? 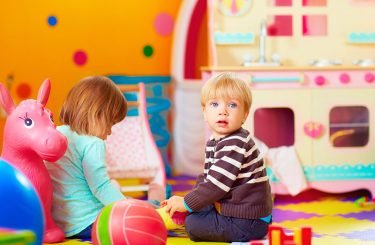 Should Cell Phone Makers Be Liable in Distracted Driving Cases?