Employers Use Arbitration Agreements to Deprive Employees’ Access to Courts

Many employers require workers to sign employment contracts in which they give up their right to sue in court over job-related issues, including unpaid wages, in favor of resolving the dispute in an alternative dispute resolution process known as arbitration. Under these provisions, the employee promises to pursue any legal claims against the employer through an arbitration hearing, rather than by means of a lawsuit.

When you’re starting a new job and don’t see any legal disputes on the horizon, you may not give any thought to an arbitration clause. But if your rights to proper compensation are later violated, that arbitration agreement might come back to haunt you. It could even mean the difference between winning and losing your case.

In Many Cases, Doctors Know When the Devices They Implant Are Defective – Here’s Why They Don’t Speak Up

Judith A. Susskind Named the Best Lawyers 2021 Plaintiff’s Medical Malpractice “Lawyer of the Year” in Detroit 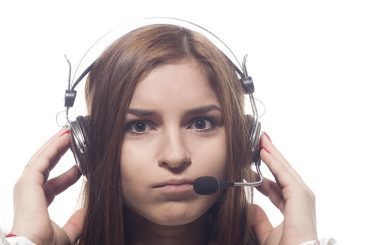