When it comes to disclosing medical errors, studies show that doctors and patients have widely differing opinions.

According to research presented in a recent New York Times article, patients want to be informed of harmful mistakes, their causes, and steps to prevent such errors from happening again.  Although doctors generally agree that errors should be disclosed, they do so cautiously, “choosing their words carefully” so as to not convey details or even that the error occurred.  While patients want emotional support – including apologies – from their doctors in such situations, many physicians’ fears of lawsuits and allegations of medical malpractice discourage them from doing so.

In light of the sheer numbers involved, this is no small issue.  In 1999, it was shown that some 98,000 deaths occurred each year due to medical mistakes.  A 2010 Department of Health & Human Services study found that one in seven Medicare beneficiaries experiences an “adverse event” during a hospital stay, half of which could be avoided.

Physicians’ tendencies toward non-disclosure start early.  A 2008 report revealed that 75% of fourth-year medical school students and nearly 100% of residents were personally involved in medical errors; 90% indicated that they were interested in being trained to properly report errors, yet only 33% reported that they actually received such training.  A more recent survey conducted in 2011 asked medical school students if they would disclose serious errors – 43% said they “definitely” would and 47% said they “probably” would, while the rest said they would only do so if the patient asked.

What Types of Damages Can I Expect from My Wrongful Termination Lawsuit? 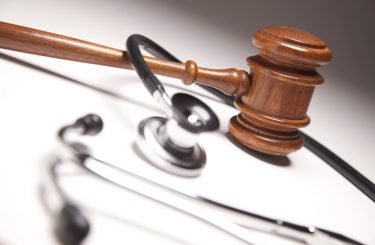 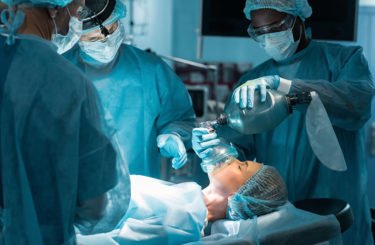