Upholding a previous ruling, the U.S. Sixth Circuit Court of Appeals recently found that FedEx Corp. wrongfully terminated an employee by not properly explaining the consequences of the employee’s failure to submit medical certification forms to extend her Family & Medical Leave Act period.

As reported in Law360 (subscription required), Tina Wallace had been employed by FedEx for 21 years. By 2007, she developed health issues that caused her to take an absence pursuant to the federal Family & Medical Leave Act (FMLA). She was granted a two-week leave, during which her doctor gave her documents that would have provided for additional time off work. Wallace failed to submit the forms to FedEx, which she later claimed was the result of her ill health. Two days after the forms were due, she was terminated.

Wallace then filed a lawsuit in 2008, alleging that FedEx violated her FMLA rights when company representatives asked her verbally to complete a medical-certification form, but without explaining the consequences of failing to complete the form. After a magistrate judge dismissed her claims for liquidated damages and back pay, a federal jury found in the plaintiff’s favor, awarding her $173,000 in damages. The judge then reduced the verdict, prompting Wallace’s appeal.

The Sixth Circuit panel reinstated the $173,000 jury award, citing the magistrate judge’s failure to offer the plaintiff the option of a new trial instead of the reduced award, and his impermissible reweighing of the evidence in reaching the decision to reduce the verdict.

FedEx argued on appeal that the plaintiff was ineligible for FMLA leave because she never submitted the requisite medical-certification form; by extension, if she was not on an FMLA leave, the company could not have interfered with it as a matter of law. The appellate court disagreed, finding that a jury could have reasonably concluded Wallace did provide FedEx with sufficient notice of her intent to take an FMLA leave, and that FedEx failed to give her sufficient notice about the consequences of failing to return the forms. The court also rejected the claim that FedEx legitimately terminated Wallace for failing to comply with its attendance policy, separate and distinct from her FMLA leave.

This decision makes clear that both employees and employers need to know their rights and obligations under the FMLA. The attorneys in Sommers Schwartz’s Employment Group are well versed in the this area of the law, so if you have questions or concerns regarding the FMLA, please contact us today – we’re here to help. 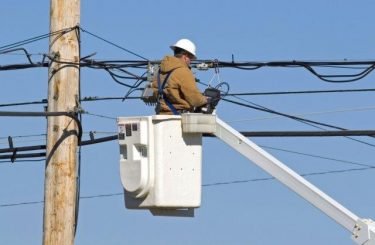 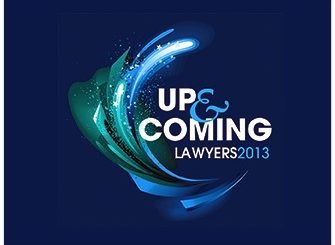 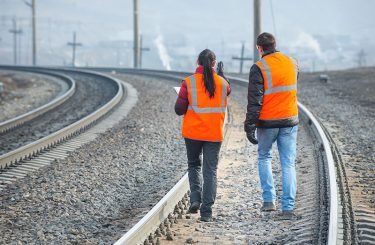