According to a recent ruling by a federal court in Texas, home sales representatives claiming that they were improperly paid on a commission-only basis without any overtime compensation or guaranteed minimum wage cannot move forward with the collective action. U.S. Circuit Judge Gregg Costa determined that the plaintiffs are not sufficiently similarly situated to proceed as a class in the lawsuit that alleges Meritage Homes Corp.’s violation of the federal Fair Labor Standards Act (FLSA).

As reported on Law360 (subscription required), Judge Costa, who is continuing to preside over the case despite having been appointed to the appellate court, pointed to evidence that demonstrated inconsistencies in how the 104 plaintiffs actually performed their jobs with Meritage, despite having a common job description. The differences in their testimony, said the court, would allow a jury to likely reach different results as to whether the company properly applied an outside sales exemption to each plaintiff.

The court’s decision paves the way for a November trial, the results of which could reopen consideration of the collective action. Judge Costa instructed each side to select three plaintiffs who worked as sales reps for Meritage in Texas, and advised that he may revisit whether to permit the remaining plaintiffs to proceed as a class “if trial testimony and the jury’s verdict indicate that there are more similarities than the court believes exist at this time.”

The lawsuit originated from a suit brought in 2010 by three Meritage sales associates who worked in Texas, Florida, Arizona, Nevada and Colorado. They alleged that Meritage failed to properly compensate them by paying them on a commission-only basis without any overtime or a guaranteed minimum wage, despite being expected to be present at a model home sales office – often in excess of 40 hours per week. Further, the reps were only entitled to commissions when present in the model home, a restriction they claim Meritage imposed to preclude application of the FLSA’s outside sales exemption.

The allegations in the Meritage litigation are similar to those lodged against other homebuilders, who are watching this case closely.

The attorneys in Sommers Schwartz’s Employment Litigation Group have handled a variety of FLSA wage and overtime cases. If you have questions about your rights under the FLSA, please contact us today.

Considering a Nursing Home? You May Want to Look at Yelp.

Many of the 200,000 Sepsis-Related Deaths Each Year Could Be Avoided If Doctors Were More Aggressive 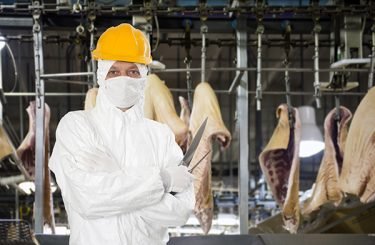 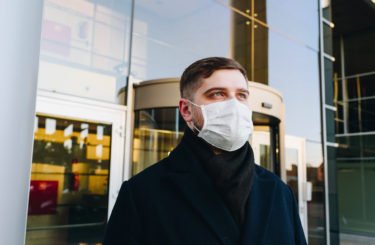