A group of T.J. Maxx Corp. assistant managers who allege that their employer failed to pay them overtime was recently denied class status by a New York federal court. U.S. District Judge Arlene Rosario Lindsay determined that the plaintiffs’ circumstances sufficiently differed from one another to preclude class action certification.

According to a report on Law360 (subscription required), the original plaintiff, Mohammed M. Ahmed, filed an action pursuant to the federal Fair Labor Standards Act (FLSA) and claimed he was not an overtime-exempt manager. Another four potential plaintiffs, assistant general managers at different T.J. Maxx locations across the country, testified that they considered themselves management.

“Ahmed alleges that he is similarly situated to [the other plaintiffs] because they all spent the majority of their work time performing non-managerial duties,” the court wrote. “However, the reasons Ahmed and the proposed opt-ins performed those nonexempt tasks differed in a material respect.”

Ahmed argued that he was not an overtime-exempt employee because the duties he performed as manager were allegedly done on the direction of, and with the supervision of, other store managers. He described instances where a store manager allegedly instructed him on how to perform a markdown and then assigned him to do the task, and where a manager allegedly asked him to write a “corrective action” so he could see how it was performed.

The judge determined that the four managers performed their jobs as managers in different ways; for example, while three of the opt-in plaintiffs participated in the hiring processes in their respective stores, the fourth was responsible for staffing in her store. Though their circumstances were somewhat similar to Ahmed’s situation, the judge found that the facts “are simply insufficient to establish a factual nexus between Ahmed and the thousands of [assistant managers] working in more than 4,000 stores nationwide.”

If you have questions about your rights under the Fair Labor Standards Act or feel that you have been unlawfully denied wages or overtime pay, the attorneys in Sommers Schwartz’s Employment Litigation Group are here to help – call us today! 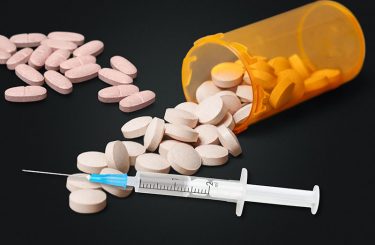 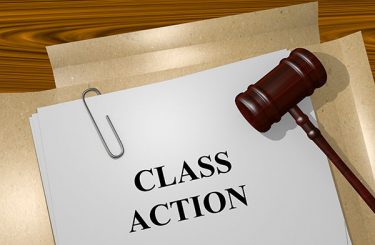 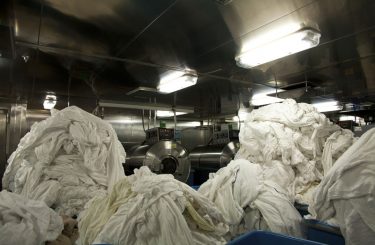