According to a recently filed lawsuit, retailer Abercrombie & Fitch Trading Co. is said to violate the federal Fair Labor Standards Act by failing to accurately record employee hours, including overtime.

The action, reported on Law360 (subscription required), is based in large on the company’s practice of requiring its hourly workers to set aside time for “call-in” shifts. The plaintiffs complain that they routinely had to call their Abercrombie stores one hour before their shifts started and make themselves available to work even if managers determined that the employees were not needed, yet they were not compensated for their “on-call” time. The workers now seek $5 million in damages.

The case was was originally filed in a California state court, but was removed to federal court based upon the claims that Abercrombie violated federal law. The lead plaintiff, Samantha Jones, was employed by the chain from 2005 until 2014, during which time she worked in several positions including brand representative, model (the retailer’s name for an hourly associate working on the sales floor) and impact team member (an hourly associate working in the back of the store). She was ultimately promoted to a managerial position, but throughout her employment, was classified as a nonexempt employee who was paid on an hourly basis and entitled to overtime wages.

The attorneys in Sommers Schwartz’s Complex Litigation Group have represented many similar plaintiffs in wage and overtime violations in Michigan and across the country. If you have questions regarding your rights under the federal Fair Labor Standards Act or state employment laws, call us today – we’re here to help. 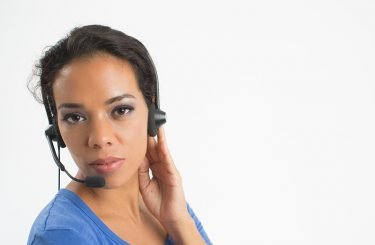 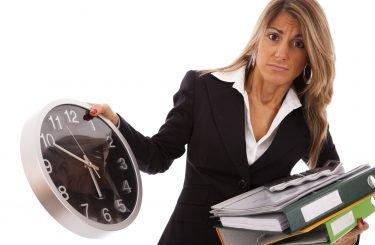