Wage theft is common across the United States, and car wash operators are just another example of the kinds of employers that can routinely cheat workers out of hard-earned compensation. Recently, 35 car washes in Los Angeles were fined $1.3 million for violating California labor laws and cheating their employees out of wages and overtime pay.

According to a report on Law360 (subscription required), officials conducting an enforcement sweep discovered that more than 400 workers were not paid the full wages and overtime to which they were entitled. Some were even paid in cash – a direct violation of state law. Sadly, many of the workers are Spanish-speaking and are not always aware of their rights. Employers tend to take advantage of this language barrier to get around paying fair wages to their employees.

Failing to pay overtime is one of the most common ways that employers try to get around the federal Fair Labor Standards Act or various state laws. In fact, in this specific case, that failure resulted in penalties of $412,000 assessed against the car wash operators.

Employers can commit wage theft by:

A recent three-city study of low-wage workers, like car washes, found that in any given week, two thirds experienced some form of wage theft. Over the course of the year, this amounted to more than $2,600 per worker in losses. Annually, this wage theft cost American workers in the three studied cities (Los Angeles, Chicago, & New York City) more than $3 billion.

If you or someone you know believes that an employer has failed to pay regular or overtime wages in violation of state and federal laws, please contact the attorneys in Sommers Schwartz’s Employment Litigation Group today to discuss your right to recover compensation. 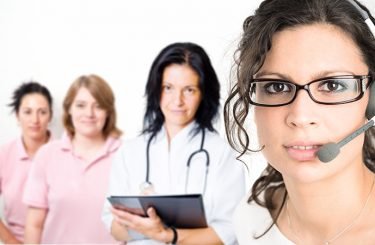