Bellhops and maids at the upscale W Hollywood Hotel in Los Angeles reached an $850,000 settlement with Starwood Hotels & Resorts Worldwide Inc. and Sheraton Operating Co. recently, resolving three wage and hour class actions against the companies. The workers claim the companies robbed them of their pay by not complying with certain provisions of the federal Fair Labor Standards Act.

The first action was filed in 2014 by two bellhops who began working at the hotel when it opened in 2010. Two days later, two maids filed a similar action. The class has grown to approximately 440 current and former bellhops and maids who worked at the hotel from 2010 to the date of the settlement earlier this month. Each plaintiff will receive more than $1,000 in unpaid wages.

According to the lawsuit, the hotel workers claimed:

Wage and overtime abuses are all too common in the hotel industry. Nonexempt, hourly hotel workers are guaranteed certain rights under FLSA, yet many aren’t compensated in compliance with state and federal laws.

The attorneys in Sommers Schwartz’s Employment Litigation Group have successfully represented hundreds of wage and hour complaints. If you work in a service industry and believe you were robbed of your wages, please contact us today. 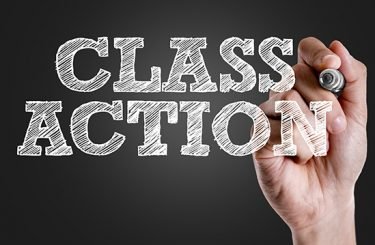 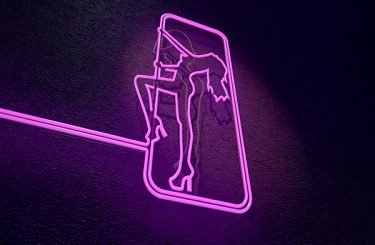 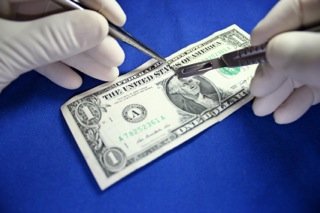