BY: Robert B. Sickels | IN: Birth Injury, Medical Malpractice

All states require blood tests for newborns within 24 to 48 hours of birth to determine if they have one of a number of medical disorders that, if detected early, can be treated. Yet a new report reveals that many tests are sent late, not at all, or lost altogether, putting babies at serious risk, and subjecting health care providers to claims of hospital negligence or neonatal malpractice.

The Milwaukee Journal Sentinel analyzed nearly three million newborn screening tests and found that for tens of thousands of infants, errors and untimeliness in processing can waste valuable time, delay treatment, and in some tragic cases, result in the child’s death.

Unless parents refuse for religious reasons, all newborns nationwide undergo a heel-prick test where a small amount of blood is drawn, smeared on a paper filter card, and sent to a lab within 24 hours for testing. The U.S. Department of Health & Human Services began recommending such tests and time limits in 2005, though most state-run programs have not followed these guidelines.

The Journal Sentinel report examined information collected from 31 states and the District of Columbia, with surprising and alarming conclusions:

In response, hospitals cited a number of reasons for their delay or failure to submit tests, ranging from human error to mail delays and cost-saving measures. Regardless of the rationale, their inaction puts young lives at risk by preventing quick detection of acute and chronic medical conditions that could otherwise be prevented.

The attorneys in Sommers Schwartz’s Medical Malpractice Litigation Group have represented numerous children who suffered injuries from medical errors, as well as their families. If you have questions regarding an injury you believe was caused by a testing error or delay, please contact us today.

Plastic Surgery Procedures That Could Endanger Your Health 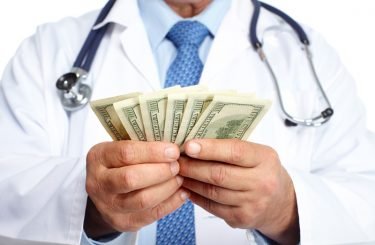 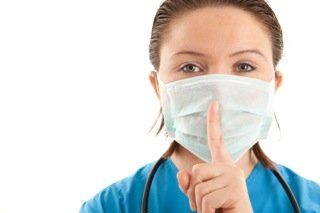 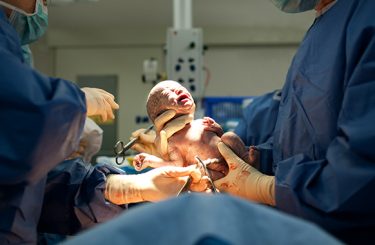