With workplaces becoming more diverse, employers encounter a host of differing religious views and practices, many of which are not being accommodated. In 2012, the U.S. Equal Employment Opportunity Commission filed close to 4,000 religious discrimination cases – nearly double the number filed in 2000. The increase in complaints and the type of discrimination alleged makes clear that religious liberties in the work environment simply aren’t respected.

Religious discrimination in the workplace can take many forms but usually reflects either a religious bias or a failure to make provisions for a religious practice.  Some examples:

Joyce Dubensky, chief executive of the Tanenbaum Center for Interreligious Understanding (an organization that studies diversity), told the Wall Street Journal recently that she believes allegations of religious intolerance are underreported because many employees are afraid it will negatively impact their careers, or are not aware of their rights.

Title VII of the Civil Rights Act of 1964 provides generally that employers not consider religion in making employment decisions. Employers must also reasonably try to accommodate a worker’s religious-based request so long as it does not present an undue hardship to the employer.  Accommodations can include flexible work schedules, allowing employees to trade shifts, or transfers to another department or job.

In one case that is currently pending, the EEOC filed suit against a trucking company on behalf of two Muslim drivers who refused to deliver alcohol on the basis of their religious beliefs. The EEOC claims the company could have assigned the two to deliver other products without creating an undue hardship. Yet in another recent case involving a beef processing plant, the agency found that employees’ requests for unscheduled prayer breaks and to change meal times to coincide with sunset would unduly burden the employer.

The distinction between permissible and impermissible workplace policies is often blurred, and understanding the difference between discriminatory and nondiscriminatory business practices can be difficult.  Sommers Schwartz attorneys represent employees and employers, and can help you determine your rights relative to the governing law.  Please contact us today to learn how we can help. 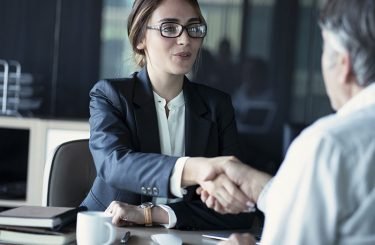 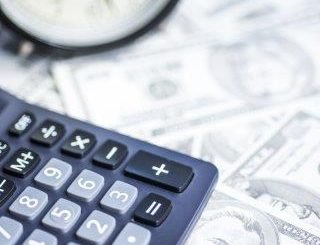