Can You Pursue a Legal Remedy for a Hoverboard Injury?

Hoverboards — the two-wheeled, rechargeable, self-balancing scooters — have been all the rage lately. But hoverboards have quickly raised safety concerns, with reports of riders being injured and some devices catching fire.

Hoverboards generally do not have handles, which means riders must have good balance to operate them. Some models can reach speeds of up to 10 or 12 miles per hour. The faster the hoverboard goes, the higher the risk of personal injury to the rider or those harmed by the rider’s negligent operation.

In addition to injuries from falls and collisions, hoverboards have reportedly caught fire while charging, and have allegedly combusted during use. These incidents have prompted the U.S. Consumer Product Safety Commission (USCPSC) to issue warnings about hoverboard use and to raise serious questions about their safety.

These safety concerns have triggered outright bans on hoverboards. More than 60 airlines currently prohibit hoverboards as carry-on or checked-in baggage. New York City no longer allows hoverboard use on city streets and sidewalks, and college campuses across the country are banning the scooters.

The USCPSC reports that, since August 2015, there have been 70 emergency room visits related to hoverboard falls and collisions. Most injuries have been fractures, strains, sprains, contusions, lacerations, and head injuries.

So far, no injuries have been reported due to hoverboards catching fire. However, U.S. Customs has seized more than 400 hoverboards during the past few months, citing cheaply made counterfeit batteries that may self-combust. The USCPSC is currently investigating more than 20 reports of hoverboard fires.

If you have purchased, or plan to purchase, a hoverboard, the National Association of State Fire Marshals advises the following:

While most hoverboard injuries so far have been relatively non-serious falls and collisions, an injury may merit legal action if it’s the direct result of a defect in the scooter.

To maintain a claim for a hoverboard injury, the device would have to be defective in one of three ways:

Facing a potential onslaught of defect claims, hoverboard makers are asserting that consumers need to carefully read the owner’s manual before using the scooter, and that riders should use the proper safety equipment to minimize the risk of an accident. And according to manufacturers, hoverboards are intended for use only by persons age 13 or older.

A few lawsuits have already been filed, including one by a New York plaintiff who purchased a Swagway hoverboard. He has brought an action against Swagway and the retailer that sold him the scooter after the unit allegedly caught fire while charging. He is seeking an unspecified amount in compensatory and punitive damages, as well as class-action status.

As the popularity of hoverboards grows, injury claims against riders, as well as product liability lawsuits against manufacturers, are sure to increase. We will continue to watch this area closely. FMLA Rights Violated? Your HR Director Could Be Liable 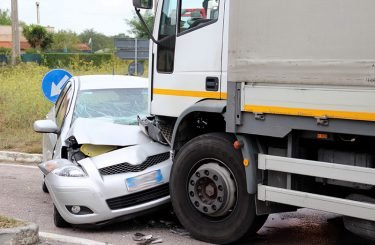 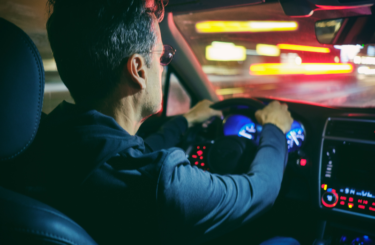 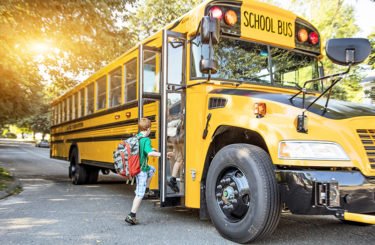 What Duty Do School Bus Drivers Owe to Keep Our Children Safe?