BY: Matthew Turner | IN: Personal Injury

The thought of sitting in what should be the driver’s seat of your car while reading a book or sending a text message to a friend as you cruise along at highway speeds might seem too farfetched to be anything more than science fiction. The reality is that such vehicles are currently being tested on public streets around the world and might be in mass production within a few years.

Self-driving vehicles have been in the testing phase for several years. The National Highway Traffic Safety Administration reports that 94 percent of motor vehicle accidents are caused by driver error, so the answer to reducing the number of accidents in this country might be removing control of vehicles from the drivers.

Statistics released by the companies currently testing driverless vehicles would appear to support the accident-reduction theory. Google, which has been testing autonomous vehicles since 2010, reports that its test vehicles have been involved in 18 accidents over the past six years. In only one of those collisions was the cause attributed to the autonomous vehicle.

Liability When Drivers Are at Fault

As the engineers rejoice over the success of putting vehicles on the road with an impressive safety record, lawyers, insurance companies and state lawmakers are grappling with the legal issues created by self-driving cars. One issue has been the question of liability in the event of an accident in which someone is injured or killed.

Typically, the conduct of the drivers of vehicles involved in accidents is subjected to scrutiny to determine if one or more of them acted negligently. Under negligence theories of liability, drivers owe a duty of care to other motorists, passengers and pedestrians to use reasonable care and caution. Included in this duty are:

A driver who fails to obey a stop sign or uses a cellphone to send text messages while driving breaches the duty of care and could be held liable to pay damages to a person injured in an accident. Determining who might be the responsible party could require an investigation into the facts and circumstances surrounding an accident, but one thing is usually clear: The drivers were the ones in control of the vehicles.

The fact that no one is “operating” an autonomous vehicle has raised concerns about assessing liability in the event of an accident. Applying current negligence theories to a driverless vehicle would be difficult because there is no one in control of the vehicle against whom to impose a duty of care.

Some experts have suggested using existing products liability laws when the day comes that someone is injured in an accident involving an autonomous vehicle. Manufacturers of autonomous vehicles could be sued in the same manner as the makers of other products that prove to be defective when used by consumers.

One manufacturer, Tesla Motors, appears to be supporting a products liability position when it publicly announced that it would not be liable for accidents involving its autonomous vehicles unless it could be proven that a design issue caused the accident.

Pursuing Claims Regardless of Who is Driving

Driverless vehicles are an example of the law trying to keep pace with a rapidly advancing technology. A personal injury attorney is the best source for current information and advice for anyone injured in a motor vehicle accident involving any type of vehicle. 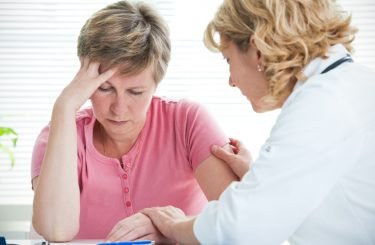 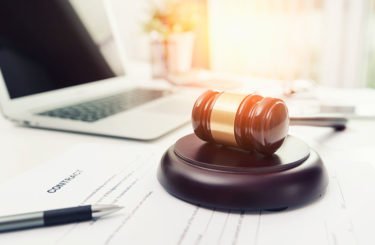 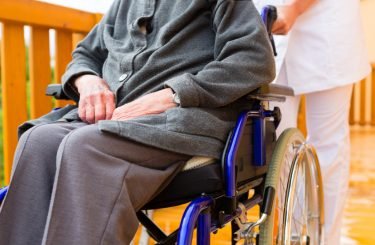