The FDA issued an urgent recall last month of a shoulder implant that was used in thousands of surgeries across the country over seven years.

The Comprehensive Reverse Shoulder device, manufactured by Zimmer Biomet, has a high rate of fracture, which can cause permanent loss of shoulder function, pain, infection and other serious injuries. The manufacturer says the problems are due to the device’s design, rather than a manufacturing error.

The recall is categorized as a Class 1 – the highest level possible – meaning there’s “a reasonable probability that use of these products will cause serious adverse health consequences or death,” according to the FDA. Patients whose reverse shoulder implants have fractured have had to go through additional surgery to fix the problem.

A different model of the same kind of implant was subject to an FDA recall in 2010. A Colorado man who received two of those implants settled with Biomet last year for $350,000. The plaintiff in that case had both devices fail, causing “pain and loss of function.” The devices had to be surgically removed and replaced.

The device currently under recall was distributed between August 2008 and September 2015. If you’ve had reverse total shoulder replacement surgery and are concerned about complications, please contact the Defective Medical Devices Litigation Group at Sommers Schwartz to discuss your options.

Proving Constructive Termination: When Whistleblowers are Forced to Quit 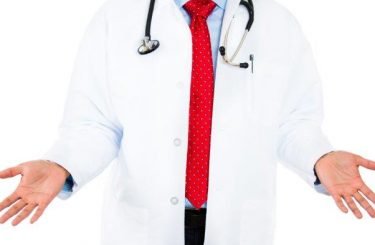 Millions of Patients in America are Misdiagnosed