From Hollywood to corporate corner offices to the highest levels of government, the MeToo movement has exposed some of the most egregious examples of sexual harassment in the workplace. Due to employment agreements that force victims to remain silent, however, countless other cases may never become known.

While the country waits for the U.S. Supreme Court to rule on the validity of arbitration agreements that force workers to waive their employment rights, Attorneys general from all 50 states, the District of Columbia, and several U.S. territories have told Congress the time has come to stop employers from using arbitration clauses to keep employee’s sexual harassment claims under wraps.

In a letter to submitted to congressional leaders, the coalition of attorneys general offered widespread support for bipartisan Senate and House bills that aim to prohibit “fine print” employment clauses that prevent sexual harassment victims from pursuing their claims in court.

Secrecy is a fundamental part of arbitration, which has prompted many employers to make signing employment agreements with arbitration provisions a condition of employment. Arbitration proceedings are not part of the public record, and arbitration outcomes are kept confidential, effectively silencing victims from disclosing their harassers’ identities and the mistreatment they suffered.

Non-Disclosure Clauses Are Also Part of Many Employment Contracts

In addition to arbitration clauses, non-disclosure agreements (NDAs) are also part of the standard employment agreements that new hires must sign. Most agreements stipulate that employees are not allowed to discuss anything publicly related to their employment, and that includes allegations of sexual harassment, discrimination, or other improprieties. Finally, even where an employee does raise issues of sexual harassment and obtains an out-of-court settlement, the resulting settlement agreement almost always contains a confidentiality provision prohibiting the employee from discussing any of the facts and circumstances leading up to the settlement.

Confidentiality provisions in employment contracts are what allowed Harvey Weinstein and others to keep their victims silent for decades.

A Time for Change

For too long, companies have stifled and settled sexual harassment lawsuits by quashing the opportunity for victims to come forward, speak up, and expose their aggressors – as well as corporate policies.

The attorneys in Sommers Schwartz’s Employment Litigation Group represent women and men who have been victimized by sexual harassment and discrimination in their workplaces. If you have experienced unwanted sexual advances at work or have had your employment threatened as the result of sexual harassment, please contact us today discuss your situation and your right to potential money damages.

CompuCom Technicians Risk Being Cheated Out of Proper Wages 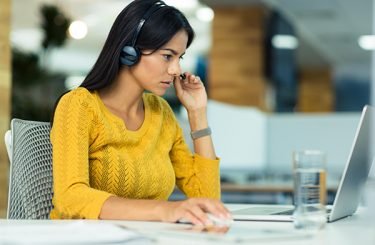 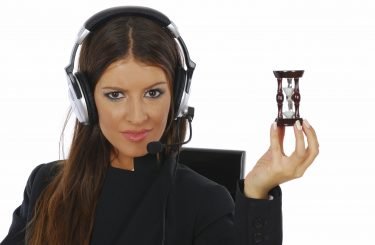