After a seven-year absence, advisory opinion letters regarding the application of the Fair Labor Standards Act (FLSA) are back at the U.S. Department of Labor (DOL).

For five decades, the DOL issued such opinion letters in response to questions submitted by employers, employees, and others seeking guidance about what the FLSA required in specific factual situations.  In 2010, the DOL announced it would no longer be issuing opinion letters and instead replaced them with “Administrator Interpretations” (AI). These statements only provided general guidance regarding the law’s application rather than fact-specific responses.

The elimination of opinion letters was seen as a positive development for employees because employers often relied on those letters in their defense against FLSA claims. Employers would assert that any alleged violations they made based on the contents of an opinion letter were not willful and were made in good faith. Successfully raising a good faith defense shields employers from exposure to the FLSA’s liquidated (double) damages penalties.

The DOL’s June 2017 announcement that it was reinstating the practice of issuing opinion letters is thus a big setback for the rights of employees. Employers are once again free to argue that their alleged FLSA violations were made in good faith based on their reliance on an opinion letter that may, or may not, apply to the case at hand.

On January 5, 2018, the DOL reissued more than a dozen George W. Bush-era advisory opinion letters which had been rescinded during the Obama administration.  These letters covered several topics, including whether certain employees qualify for recognized exemptions under the FLSA and whether certain job bonuses must be included in an individual’s regular pay rate for purposes of calculating overtime. These letters will likely give employers additional protection against employee FLSA lawsuits.

The DOL is not expected to issue new opinion letters until after a new Wage and Hour Division administrator is in place at the DOL. Cheryl Stanton, a defense attorney who most recently served as the head of the South Carolina Department of Employment and Workforce, was recently nominated for the position.  Her nomination 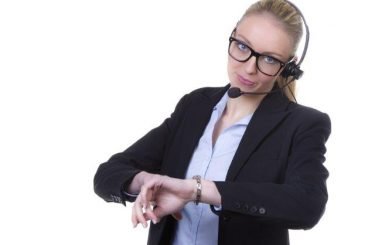 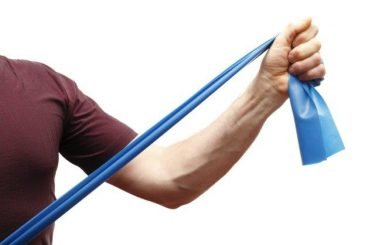 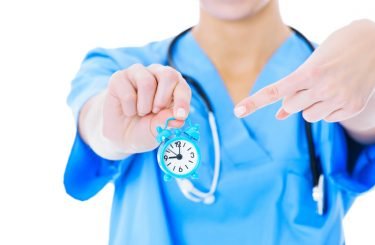