Whether an eager young worker toiling away at your office is an intern or an employee under the Fair Labor Standards Act (FLSA) is a question that has befuddled employers, courts, and regulators for some time. The U.S. Department of Labor (DOL) recently issued new guidance in an attempt to bring clarity to the issue after its previous efforts only seemed to generate more confusion.

Distinguishing between interns and employees is important because the FLSA requires “for-profit” employers to pay employees for their work – including complying with minimum wage and overtime laws- but interns and students not considered “employees” do not need to be compensated.

The DOL established a six-part employee/intern test in 2010 that was subsequently rejected by several federal appellate courts in favor of other analytical frameworks. The DOL has now adopted the “primary beneficiary” test which has been used by many of those courts. As noted in its January 2018 fact sheet, the DOL characterized that test as being one that “allows courts to examine the ‘economic reality’ of the intern/employer relationship to determine which party is the ‘primary beneficiary’ of the relationship.”

The DOL notes that “Courts have described the ‘primary beneficiary test’ as a flexible test, and no single factor is determinative. Accordingly, whether an intern or student is an employee under the FLSA necessarily depends on the unique circumstances of each case.” 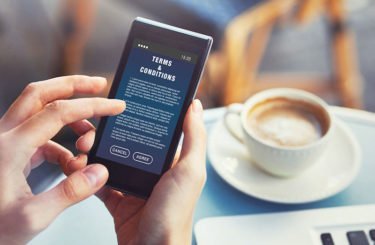 Click and Opt Out: Mandatory Arbitration in Everyday Technology Agreements 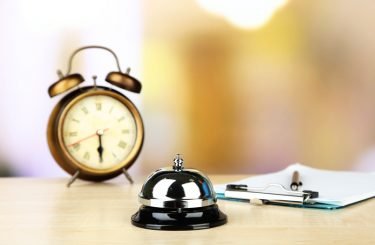 CompuCom Technicians Risk Being Cheated Out of Proper Wages