There are many reasons sexually assaulted women and men stay in the shadows instead of publicly denouncing their abusers and seeking recovery for physical and emotional injury. But justice for those wrongs can only happen when survivors bravely step forward and speak up.

In May 2018, Michigan State University announced a $500 million settlement over allegations that former MSU physician and trainer Larry Nassar sexually abused women and girls while seeking medical treatment. Sommers Schwartz attorney Lisa Esser-Weidenfeller proudly represented some of the first wave of survivors and participated in reaching the milestone settlement.

Lisa’s six clients received an average of $1.6 million in compensation for the harm they suffered and the emotional impact it caused. But the fight doesn’t end there – she continues to pursue actions against USA Gymnastics and the U.S. Olympic Committee for their roles in allowing Nassar to sexually abuse female gymnasts. Despite two years spent attempting to mediate an out-of-court resolution, USAG filed for bankruptcy, and now the litigation is in U.S. Bankruptcy Court.

Lisa’s efforts to expose sexual offenses by doctors and healthcare professionals aren’t limited to Nassar’s wrongdoing. She has investigated similar accusations of sexual assault and harassment by former University of Southern California gynecologist Dr. George Tyndall, and most recently, claims that the late Dr. Robert Anderson of the University of Michigan sexually abused students, athletes, and other patients during his 35-year tenure at the school.

Are You a Survivor of Sexual Abuse by a Doctor or Medical Professional?

There are many reasons sexually assaulted women and men stay in the shadows instead of publicly denouncing their abusers and seeking recovery for physical and emotional injury. But justice for those wrongs can only happen when survivors bravely step forward and speak up.

If you survived sexual abuse at the hands of a physician or healthcare provider, consult an experienced attorney to discuss your situation. Lisa Esser-Weidenfeller and Matthew Curtis may vigorously fight for the rights of sexual assault survivors, but they also show compassion, empathy, and sensitivity to each client. Rest assured that all consultations are 100 percent confidential and free. Contact Lisa today at (248) 746-4015 or lesser@sommerspc.com. 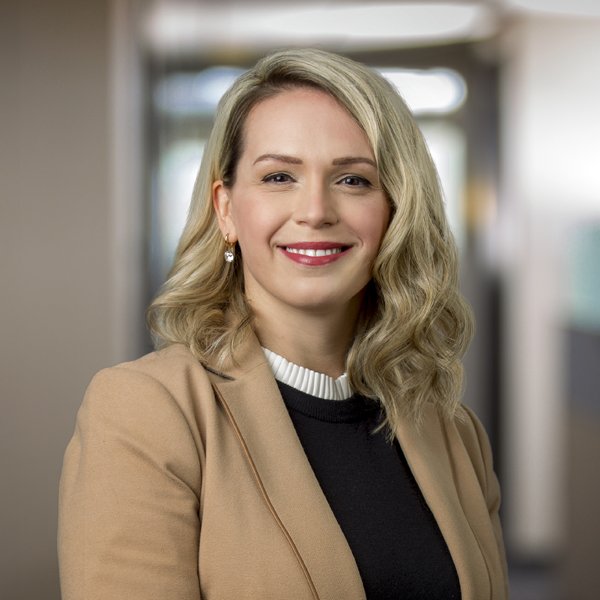 What Did the University of Michigan Know About Dr. Robert Anderson’s Sexual Abuse and When Did They Know? 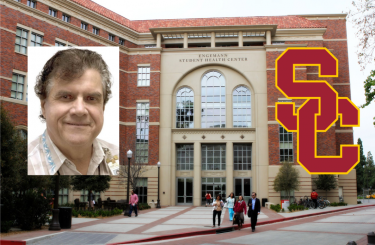 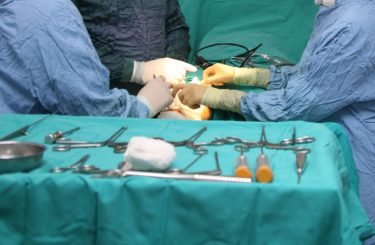 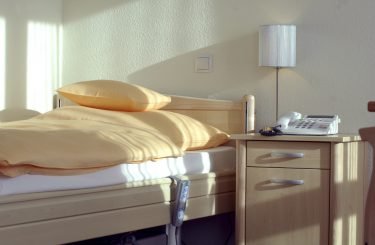 Some Nursing Home Patients Are Suffering From Serious Harm