Did You Undergo a Radical Hysterectomy by an Ascension Michigan Doctor? You May Not Have Needed It.

Women who had radical hysterectomies and chemotherapy in the care of an Ascension Michigan gynecologic oncologist may have undergone those procedures for no medical reason. This shocking discovery comes after the health system agreed to a $2.8 million settlement with the federal government over claims that the physician submitted false payment claims for the surgeries and treatments.

Three women came forward under whistleblower protection laws, alleging that the male doctor – who has not been publicly disclosed – performed radical hysterectomies on female patients when only a simple hysterectomy was medically necessary. Additionally, the doctor ordered chemotherapy for patients whose conditions did not warrant it. A civil suit claims the doctor pursued these more aggressive treatments to increase the billing amounts he submitted to federal insurance programs, including Medicare and Medicaid.

Radical hysterectomies are used to treat patients with stage I (more specifically, stage IA2 and IB1) cervical cancer to ensure all the cancer is removed. The procedure is not indicated in patients without a cancer diagnosis, nor would it be appropriate for patients with advanced-stage cervical cancer who would most often receive radiation and chemotherapy.

U.S. Justice Department officials believe the doctor in question performed the unnecessary hysterectomies and ordered the chemotherapy treatments over a six-year period from 2011 to 2017, coinciding with his false billing submissions. Ascension Michigan suspected wrongdoing after asking another physician to review his records.

If you received a letter from Ascension advising you that you may have been subjected to an unnecessary procedure or treatment, or from 2011 to 2017 you underwent a non-indicated radical hysterectomy or chemotherapy treatment by one of its physicians or at one of its hospitals, please get in touch with medical malpractice attorney Lisa Esser-Weidenfeller immediately. We are actively investigating this matter and can help you determine your right to damages. 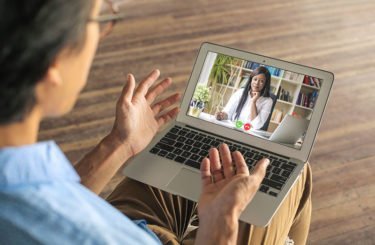 In the COVID-19 World, Doctors’ Mistakes Are Real – Not Virtual 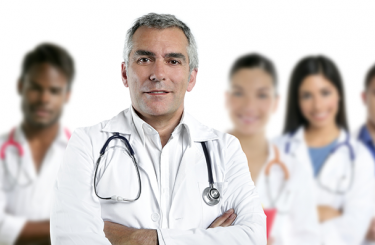