On August 2, 2022, the U.S. Senate passed the Camp Lejeune Justice Act of 2022, which provides an avenue for those exposed and harmed by Camp Lejeune’s contaminated water supply to receive fair and just compensation. President Biden signed the bill into law on August 10, 2022, which triggered a statute of limitations that requires all prior claims to be filed by August 10, 2024.

What Caused the Contamination? What Toxins Were Found?

In 1982, benzene, trichloroethylene, tetrachloroethylene, perchloroethylene, and vinyl chloride – each of which is carcinogenic and harmful to humans – were discovered in several drinking water sources at Camp Lejeune. In some areas, the chemicals were documented at up to 300 times acceptable levels.

The contamination was concentrated at Tarawa Terrace, Holcomb Blvd., and Hadnot Point and caused by chemicals dumped by a 24-hour dry cleaner, a 30,000-gallon fuel leak at the fuel farm, and leaks from underground waste disposal sites. Veterans and civilians alike recall the water tasted different and remember being told it was due to minerals from the North Carolina hills.

What Is the Camp Lejeune Justice Act of 2022? 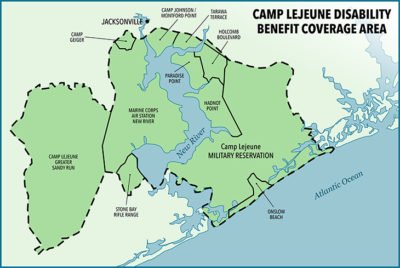 The Camp Lejeune Justice Act of 2022 (CLJA) is part of the larger Honoring Our PACT Act of 2022. It is a bipartisan bill intended to ensure that veterans, their families, and all others who lived or worked at Camp Lejeune between 1953 and 1987 who were exposed to and harmed by water contamination receive fair and just compensation for that harm.

Who Is Eligible for Compensation Under the CLJA?

This Act provides a path to compensation for military veterans and their family members on the base who suffered a water toxicity-related illness. To be eligible, an individual must have lived or worked at Camp Lejeune for at least 30 days between August 1, 1953, and December 31, 1987, consumed the contaminated water, and later suffered a qualifying illness, disease, or condition. Estimates indicate that more than one million people were exposed to the toxins in those 34 years.

What Are “Qualifying” Illnesses, Diseases, and Conditions?

It is our understanding the contaminated water sources were mostly closed by early 1985, but those exposed to the toxic chemicals later suffered from cancer and other serious health problems, including: 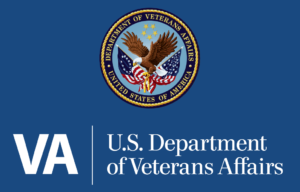 Do I Still Qualify If I Am Already Receiving VA Disability or Social Security Disability Benefits for My Condition?

What Damages Could I Recover?

Your recovery could include both economic and non-economic damages. Non-economic damages consist of compensation for pain and suffering, personal harm and losses, loss of independence, and loss of society and companionship of a loved one. Recoverable economic damages would include medical bills, costs of ongoing medical care, lost wages, household expenses, travel expenses, cost of medications and home care, and costs of future surgeries and medical treatment.

Where Will Cases Be Filed, and How Much Time Do I Have to File?

Claims under the Camp Lejeune Just Act of 2022 cannot be filed under the Federal Torts Claim Act or as a class action or multidistrict litigation. Instead, you must first file administrative notice of your claim with the Navy Judge Advocate General. If your claim is denied or you do not receive a response, your individual case will proceed in the U.S. District Court for the Eastern District of North Carolina. Under the Act, an injured person has only two years to bring a claim after the bill is enacted, so it is crucial to act quickly.

Fighting for Individuals, Veterans, and Families

If you or a family member was exposed to contaminated water at Camp Lejeune and suffered a related injury, contact us to discuss your potential right to compensation. There is no cost for consultation, and you pay no fee unless we successfully recover damages on your behalf.

Anesthesia Malpractice: Wrongfully Positioning the Patient During Surgery Can Lead to Blindness and Other Injuries

Who Is Responsible When a “Locum Tenens” Physician Commits Malpractice? 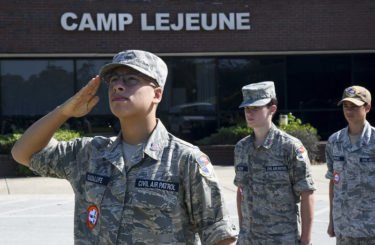 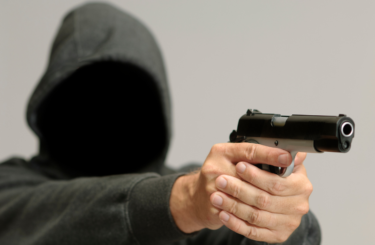 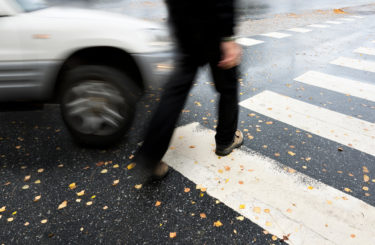