Filthy, dangerous medical implements have been showing up in hospitals and outpatient surgery centers with alarming regularity. Want proof?

So what’s the problem? Some experts believe that poor design is to blame, while others suggest that highly complex surgical instruments, inadequate device testing, and issues related to poorly-paid hospital employees who clean and sterilize devices between procedures are also at fault. According to Dr. Melissa Schaefer, a medical officer with the Centers for Disease Control and Prevention, “The cases we hear about are only the tip of the iceberg.”

Whatever the reason, the patient shouldn’t be the one who pays the price. What are your thoughts? Have you encountered this problem? We’d like to hear from you. 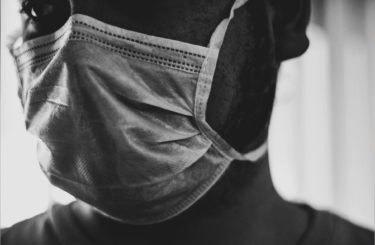 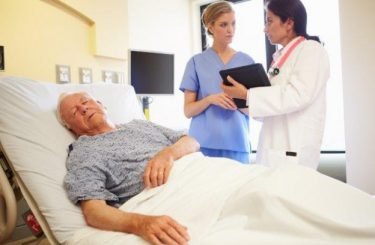