Recent discoveries into the billing practices at Blue Cross/Blue Shield of Michigan (BCBSM) reveal that it fraudulently charged certain administrative charges to its employer-customers who maintained self-funded medical insurance plans for their employees.

The situation doesn’t appear to be an honest mistake or oversight. Many employers maintain self-funded medical insurance plans for their employees and contract with BCBSM to administer or operate their plans (i.e. process employee claims, make payments to doctors and hospitals etc.). Prior to 1994, BCBSM charged these employers a basic annual administrative fee for its services and in addition, charged various additional fees (“surcharges”) to bolster its (BCBSM’s) revenues to cover losses in its other lines of business. BCBSM disclosed these surcharges on its invoices. When employers complained and objected to the surcharges, BCBSM changed its billing practice by deleting any reference to the surcharges and instead began secretly marking up hospital claims to include the surcharge.

These hidden surcharges are the subject of lawsuits alleging that BCBSM violated the federal Employee Retirement Income Security Act (ERISA). The first such case, Hi-Lex Controls v. BCBSM, went to trial in Detroit in April 2013, resulting in a decision by U.S. District Court Judge Victoria A. Roberts that awarded the plaintiff-employer (Hi-Lex) the full amount of the hidden surcharges– more than $5 million – along with interest and attorneys’ fees.

The attorneys at Sommers Schwartz are actively investigating claims by other employers who maintained self-funded medical insurance plans for their employees and retained BCBSM as their plan administrator, to determine whether they, too, were fraudulently charged these hidden surcharges in violation of the law. If you believe that your company has been the victim of BCBSM’s unlawful billing practices, you need to act quickly to preserve and pursue your rights.  Please contact us today to learn how we can help.

Infections Caused by Reusable Duodenoscopes Lead to Calls for Change 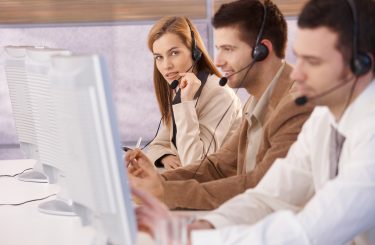 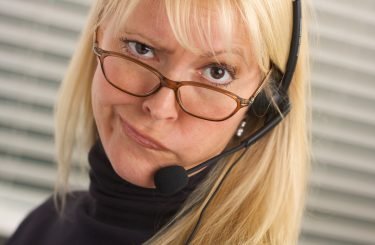