Is Jeunesse a Pyramid Scheme That Lures Distributors with Deceptive Income Claims?

Reports about Jeunesse Global, LLC paint an alarming picture of the skin care company and its alleged illegal multilevel marketing scheme to recruit sales distributors with misrepresentations regarding earning potential.

In 2015, Truth in Advertising, Inc. (TINA.org), an independent non-profit that investigates and exposes false advertising and deceptive marketing claims, criticized Jeunesse over misleading income claims that the company and its distributors use to induce consumers to become distributors themselves. In addition to outlining its findings in a warning letter to Jeunesse, TINA.org filed a formal complaint with the Federal Trade Commission and the Florida Attorney General urging them to take action. Adding to the questionable nature of Jeunesse’s operations was TINA.org’s discovery of more than 100 instances of inappropriate health claims regarding the ability of Jeunesse supplement, creams, and gels to cure cancer, lower blood pressure, disappear psoriasis, and treat a number of other diseases.

Since then a lawsuit has been initiated against Jeunesse on behalf of consumers-turned-distributors believed to have lost hundreds of millions of dollars because of the company’s deceptive practices.

To attract lower-level distributors, Jeunesse has advertised that those who sign-up for its business opportunity can earn more than $26,000 per week and up to millions of dollars per year, yet these income claims are largely unsubstantiated and unsupported. Additionally, new entrants must make an initial investment of $249.90 to $1,849.90 (a $49.95 startup fee and the purchase of product packages ranging from $199.95 to $1,799.95) to be eligible for the public compensation plan. Distributors then earn “commissions” when they and the individuals they recruit sell more product packages – mostly to themselves.

As a result of Jeunesse’s compensation structure, the only way for most participants to recoup their initial investment is by enrolling others or selling products to themselves. It is believed that Jeunesse’s lower-level distributors have suffered millions of dollars in losses, while those at the top of the pyramid have made millions.

Are You a Jeunesse Distributor Who Lost Money?

The attorneys in Sommers Schwartz’s Complex Litigation Group are currently interviewing people who believe they were recruited into the Jeunesse sales organization with misleading and deceptive statements promising unobtainable income levels.  If you are or were a Jeunesse distributor, please contact us today to discuss your experience and potential claim against the company. 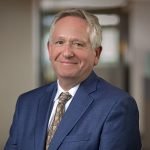 Overcoming the Open and Obvious Doctrine in Premises Liability Cases 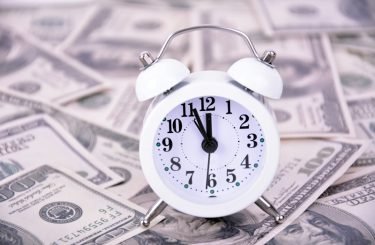 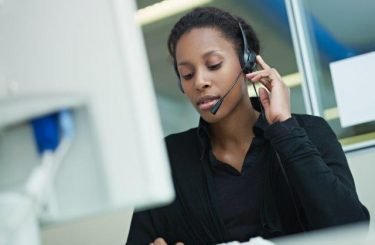 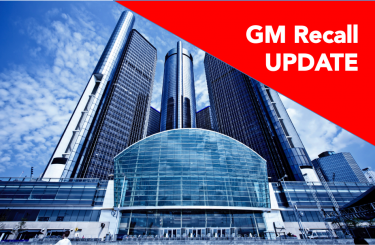