The Michigan Civil Rights Commission recently announced that it would continue to adjudicate complaints of discrimination based on sexual orientation or gender identity in defiance of an opinion issued by Michigan Attorney General Bill Schuette. Now that Schuette has won the Republican nomination for governor, this dispute may continue to escalate until the general election in November and beyond.

Michigan is one of 32 states in the country that lack explicit, comprehensive state law protecting individuals from discrimination on these bases. Its state anti-discrimination law, the Elliott-Larsen Civil Rights Act, outlines the following protections.

The opportunity to obtain employment, housing and other real estate, and the full and equal utilization of public accommodations, public service, and educational facilities without discrimination because of religion, race, color, national origin, age, sex, height, weight, familial status, or marital status as prohibited by this act, is recognized and declared to be a civil right.

Nowhere in the Act does the definition of “sex” encompass gender identity or sexual orientation. Until recently, Michigan has declined to expand its interpretation of “sex” in this way, which meant that individuals who were the victims of discrimination in Michigan who did not have claims under federal law had no legal recourse.

In response, the Attorney General’s office issued a formal opinion stating that this interpretation “is invalid because it conflicts with the original intent of the Legislature as expressed in the plain language of the Act, and as interpreted by Michigan’s courts.” The plain language of the Act, for example, explicitly states that the meaning of “sex” includes “pregnancy, childbirth, or a medical condition related to pregnancy or childbirth that does not include nontherapeutic abortion not intended to save the life of the mother.” The Attorney General argues that the Commission does not have the power to re-interpret the definitions contained in the Act, because this power is reserved to the Michigan legislature.

The Current Conflict: What Next?

The Commission is continuing to accept new complaints and investigate open complaints of discrimination based on gender identity or sexual orientation, stating that as an independent, constitutionally created and established body, it is not bound by the opinions of the Attorney General. The AG, on the other hand, takes the position that his opinion is binding on the Commission (and all other state agencies) because he is the attorney for all executive departments and agencies.

Although the Commission will continue to accept new complaints, it will not begin to investigate any new complaint based on gender identity or sexual orientation until the conflict with the AG is resolved.

Can an Employer Obtain “Private” Information about a Worker’s Gender Transition? 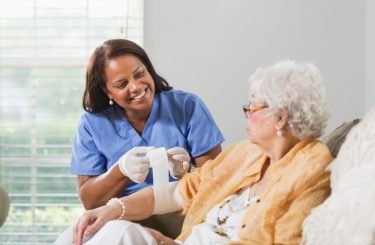 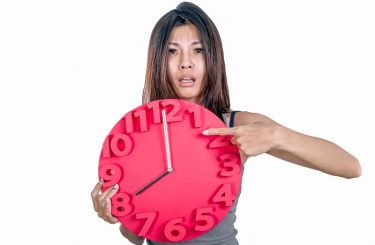