Sommers Schwartz, P.C., proudly announces that attorneys Andy Dragovic and Jesse L. Young have been elected to senior shareholder status at the firm.

Andy Dragovic is a shareholder in the firm’s Personal Injury and Medical Malpractice litigation groups. He has successfully represented individuals harmed by the negligence of doctors, healthcare professionals, hospitals, automobile drivers, motorcyclists, truckers and trucking companies, property owners, and sexual predators. Andy has appeared on the list of Michigan Super Lawyers each year since 2020 and was also named among the National Trial Lawyers Top 100 Trial Lawyers. He holds a Bachelor’s degree from Michigan State University, a Juris Doctor from Wayne State University, and an LL.M from George Washington University.

As a member of Sommers Schwartz’s Unpaid Wages and Overtime, Employment, and Class Action and Commercial Litigation groups, Jesse Young represents clients in serious employment disputes, such as severance negotiations, discrimination, retaliation, whistleblowing activity, employment contracts, terminations, and compliance. He has appeared in hundreds of wage-and-hour lawsuits and hundreds more arbitrations arising under the Fair Labor Standards Act on behalf of workers who have been denied wages and overtime and subjected to other forms of wage theft and abuse. In 2021, Michigan Lawyers Weekly selected Jesse among its “Go To Lawyers” for Employment Law, after previously naming him among its “Up & Coming Lawyers” for 2014. He has appeared on the Michigan Super Lawyers lists since 2012, first as a Rising Star. Jesse earned his undergraduate and Juris Doctor degrees from Western Michigan University. 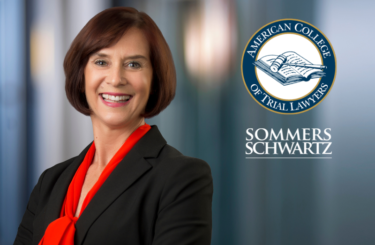 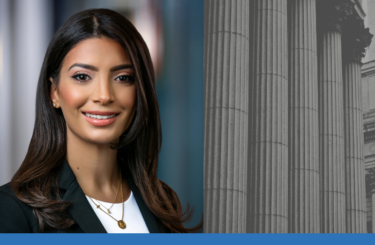 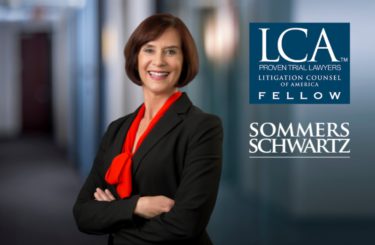