Recent statistics reveal that the number of lawsuits filed under the Fair Labor Standards Act (FLSA) has skyrocketed to their highest level in the last 20 years, and actions initiated under the Family & Medical Leave Act (FMLA) have also seen substantial year-over-year increases.

According to data from the Administrative Office of the U.S. Courts, 8,160 federal cases alleging unpaid wages and overtime and other FLSA violations were filed in the 12 months ending September 30, 2014. The number is considered to be an all-time high and an 8.8% increase from the 7,500 FLSA cases over the same period one year prior.

FLSA and FMLA laws were enacted in 1993, with a consistent upward trend in new case filings since then. Several factors are said to account for the increase. For example, public debate regarding minimum wage levels, as well as media reports of large FLSA payouts and the U.S. Department of Labor’s extension of FMLA protections to married same-sex couples have increased people’s awareness of their rights. At the same time, ambiguities and confusion about certain FLSA and FMLA provisions have made it difficult for employers to comply with the laws.

Also, technology, telecommuting, and other changes to the work environment have made it harder for employers and employees to keep track of actual hours worked, and where more FLSA claims may have been made as part of larger class actions, the U.S. Supreme Court’s decision in Dukes v. Wal-Mart imposed greater limitations on collective actions, prompting an influx of individual FLSA suits.

The attorneys in Sommers Schwartz’s Employment Litigation Group have represented hundreds of plaintiffs in FSLA and FMLA lawsuits. If you have questions regarding your employment rights, contact us today. 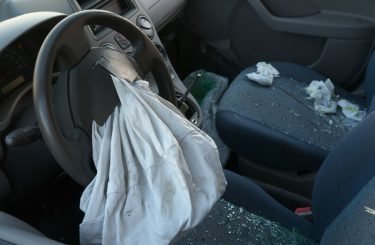 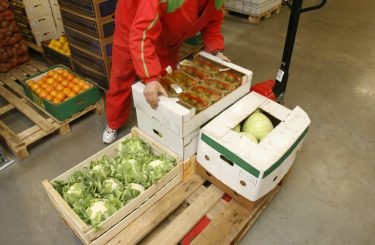 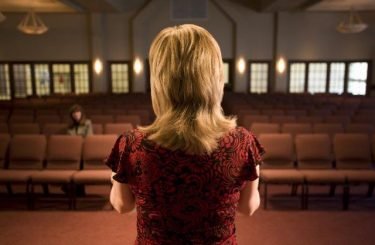