When employers fail to pay honest wages and overtime to workers, it’s illegal and a violation of the federal Fair Labor Standards Act. In the construction industry, such “wage theft” is on the rise nationwide and several states are cracking down.

News stories indicate that part of the reason wage theft plagues the building trades is because many of the workers are immigrants who are simply unaware of their rights.

Those working in construction jobs are entitled to fair and honest compensation for actual hours worked, including overtime, as well as payment of workers compensation and insurance. The attorneys in Sommers Schwartz’ Employment Litigation Group have handled hundreds of wage and hour disputes – if you suspect your employer has engaged in wage theft and withheld your hard-earned pay, please contact us today. 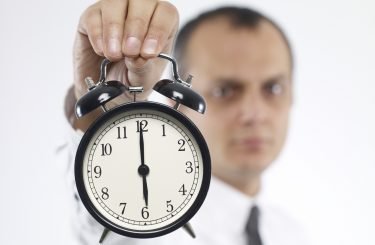 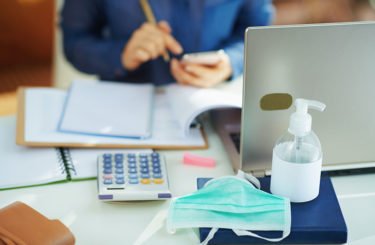