A class action lawsuit was recently filed against Ansara Restaurant Group, which does business as Red Robin of Michigan, alleging that the company engaged in unlawful tip-sharing practices, denying the food servers of the compensation they earned on the job. The Ansara Restaurant Group owns 22 Red Robin restaurants throughout Michigan and northwest Ohio.

Specifically, the food servers believe restaurant management included expeditors –workers who deliver orders to customers’ tables – in the tip-pooling arrangements, which is a violation of the federal Fair Labor Standards Act. By improperly distributing the shared tips across a greater number of employees, the servers allege that their tips were diluted, resulting in lower pay than they rightfully earned.

Wage theft and compensation abuse in the restaurant industry is not new. In July 2013, the U.S. Department of Labor’s Wage & Hour Division issued Fact Sheet #15, in which it alerted tipped employees of certain abuses prevalent in the service industry. In particular, the publication specifically condemns employer practices of not paying tipped employees all of their tips or requiring them to pool their tips with non-tipped employees:

Attorneys in Sommers Schwartz’s Wage & Hour Litigation Group are interviewing Red Robin servers employed by Ansara Restaurant Group to determine if they are entitled to damages under federal and state employment laws. If you worked as a tipped employee at a Michigan Red Robin restaurant at any time during the past three years, please contact us today!

The Sixth Circuit Says Class Counsel Fees Must Be Earned 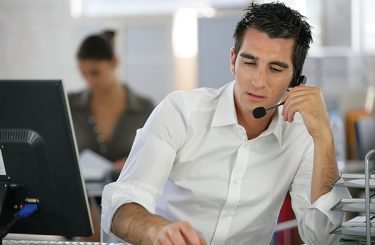 Does Minacs Force Call Center Reps to Work Off the Clock Without Pay? 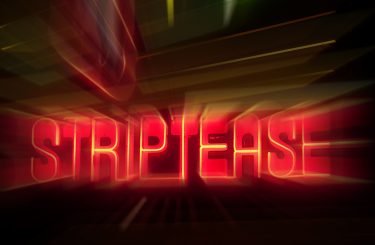