The United States Supreme Court has overturned a Ninth Circuit Court of Appeals ruling that would have permitted auto service advisers (employees at car dealerships who advise customers about repair work) to receive overtime. The Supreme Court held the service advisers were exempt from the overtime benefits of the Fair Labor Standards Act (FLSA) because they are “salesmen… primarily engaged in… servicing automobiles,” according to Justice Clarence Thomas.

The plaintiffs in the lawsuit – Encino Motorcars LLC v. Navarro et al. – sued for overtime pay under the FLSA. During the last six years, the case worked its way up and down the judicial system on more than one occasion, but the Supreme Court’s ruling finally puts the matter to bed.

Over the past several years, disputes between employer and employee that reached the ultra-conservative United States Supreme Court were overwhelmingly decided in favor of the employer. The High Court’s finding in this case – that auto service advisors are overtime-exempt under the FLSA – seemingly contradicts the longstanding legal principle that required exemptions to be narrowly construed. Previously, courts narrowly interpreted exemptions to the FLSA against the employer and limited their application to situations that are plainly and unmistakably within the terms and spirit of exemptions. Here, the Supreme Court analyzed the exemption by employing “a fair reading” of the exemption standard.

Some experts have argued that this case is one of the most significant decisions on exemptions because it ends the narrow construction principle that had been applied previously to every exemption case. The Supreme Court’s analysis places less of a burden on an employer who seeks to avoid paying their employees overtime by classifying them as exempt. Arguably, the decision allows employers to apply exemptions in situations where they otherwise would not have been applicable.

In fact, at oral argument, when asked about whether the exemption should be narrowly construed, the attorney representing the defendant employer responded, “it may be time to put that canon to rest.” 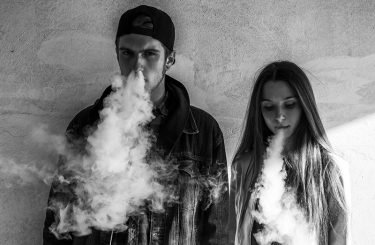 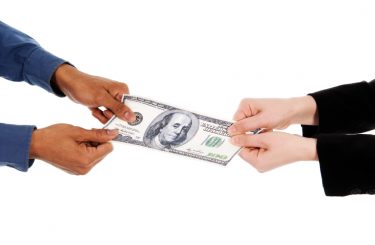 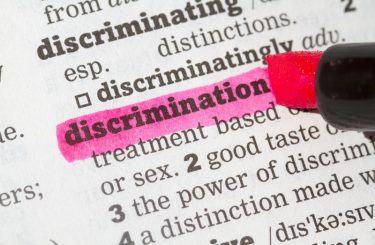