BY: Matthew Curtis | IN: Medical Malpractice

The likelihood of person zero exposing coworkers, parents, and other newborns has made finding him or her a public health priority.

The parents of a four-month-old baby boy believe someone at a local hospital infected their child with tuberculosis (TB). The Centers for Disease Control and Prevention and Michigan Department of Health and Human Services are now investigating a possible hospital infection outbreak, concerned that “person zero” may have exposed other newborns to the disease.

TB, caused by a bacteria that attacks the lungs, is rare in the developed world. In 2018, there were 108 people in Michigan with the disease and only 9,025 people nationally.

TB is caused by a bacterium – Mycobacterium tuberculosis – that spreads through the air when someone with the disease coughs, sneezes, speaks, or even sings. Those nearby may become infected when they breathe in the bacteria, and depending on the environment, the particles can remain suspended in the air for several hours. Because it is a disease of the lungs, TB in the kidneys, spine, or elsewhere in the body is generally not infectious.

Generally, newborns in the hospital are confined mainly to the mother’s hospital room, nursery, or neonatal intensive care unit. Consequently, the CDC and MDHHS suspect that “person zero” – the individual thought to have infected the infant, (and perhaps others) – could have worked on the maternity floor of the hospital.

The likelihood of person zero exposing coworkers, parents, and other newborns has made finding him or her a public health priority.

Common symptoms of TB disease include:

Was Your Baby Exposed to TB? Do You Know the Identity of Person Zero?

Person Zero is believed to have transmitted the TB bacteria during the last week of July 2019, although there is no way to determine at this point how long he or she may have exposed other newborns and adults to the risk.

If you have information regarding the identity and location of Person Zero, or if your child was born during this period and you suspect that your child’s health may have been compromised, resulting in either latent TB infection and TB disease, please contact the Centers for Disease Control and Prevention (800-232-4636) or Michigan Department of Health and Human Services Public Emergency Hotline (517-335-9030). What You Need to Know About Anesthesiology Malpractice 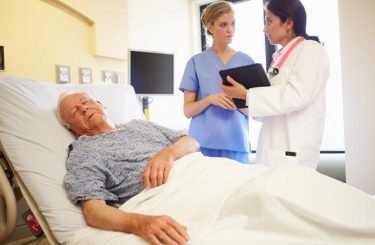 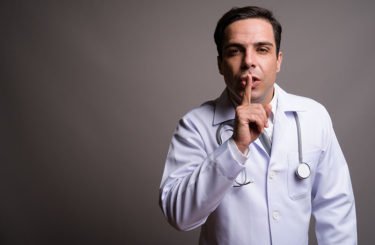