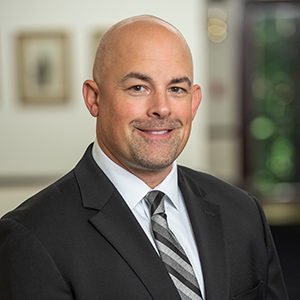 We are delighted to announce accomplished employment litigator Jesse Young has joined Sommers Schwartz as a shareholder.

“Jesse is well-known and respected in the wage-hour litigation community in Michigan and across the country,” said Jason Thompson, head of Sommers Schwartz’s Complex Litigation Group. “He brings tremendous talent, skill, and know-how to our team, and we’re delighted to have him on board.”

The cases Jesse handles usually allege an employer’s failure to pay appropriate wages, including the minimum wage, overtime pay, misclassifying employees to avoid overtime, unpaid “off the clock” work, negligent or fraudulent compensation practices, and improper recordkeeping. He has been appointed to leadership positions in dozens of complex collective and class actions and has successfully recovered millions of dollars in damages for thousands of employees and their families.

A highly-regarded thought leader, Jesse is a Contributing Author of the ABA’s leading treatise on FLSA—“The Fair Labor Standards Act”—and is a recurring speaker on wage-and-hour topics for The Institute of Continuing Legal Education, the American Association for Justice, and other national legal conferences.

Jesse began his legal career as a summer associate and law clerk at Sommers Schwartz while in law school.

New Report Shows Wage & Hour Cases are on the Rise 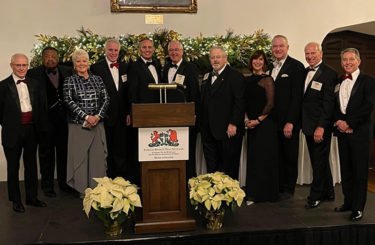 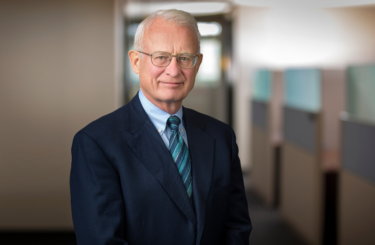 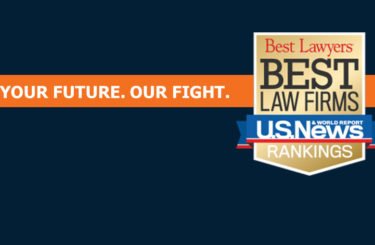