Wait Staff Tells “You’ve Got Mail” Restaurant, “You Got Sued.”

Cafe Lalo, the restaurant made famous in the hit movie “You’ve Got Mail” is being sued in a New York federal court. The class action lawsuit alleges that the restaurant failed to pay overtime wages and that its manager sexually harassed members of the wait staff, and seeks $26 million in damages.

As described in a report on Law 360 (subscription required), 13 current or former waitresses claiming that while they did receive the tipped minimum wage, they were required to share tips with other employees. They also claim that the restaurant violated the Fair Labor Standards Act (FLSA) by not paying overtime even though they worked more than 40 hours per week.

The plaintiffs’ harassment allegations center on manager Daniel Reyes’ romantic and sexual advances. The lawsuit asserts that Reyes became verbally and physically abusive when his advances were rejected, and that would work shifts or remain at the restaurant while visibly intoxicated.

According to the class action complaint, “The reality of work conditions for plaintiffs and other females similarly situated at Cafe Lalo belies the image of an upscale European Café. Defendant Reyes, a barista and defacto [sic] manager, who was close friends with defendant Haim Lalo, treated the restaurant as his own personal dating service and a place where he could indulge in his unwholesome desires.”

Several of the plaintiffs approached management directly about Reyes’ behavior, including a newly hired waitress who was then informed that they had not received any other grievances. Another waitress claimed that Reyes wielded a large kitchen knife at her while threatening to kill her because she rejected his sexual advances and because he had to make a drink twice for a table she was serving.

Regarding the overtime claims, the plaintiffs contend that a significant portion of their tips were misappropriated and paid to non-service employees, including cooks, dishwashers, and baristas, who served as managers.

State and federal employment laws are intended to protect workers from wage and overtime theft and to create safe work environments free of sexual harassment, discrimination, and other illicit practices. If you believe you have been the victim of an employer’s unlawful acts, contact the attorneys in Sommers Schwartz’s Employment Litigation Group today – you need to act quickly to preserve your rights! 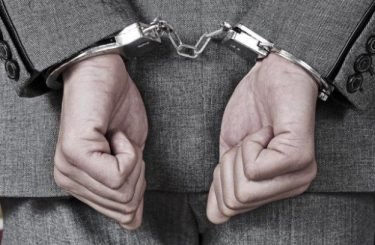 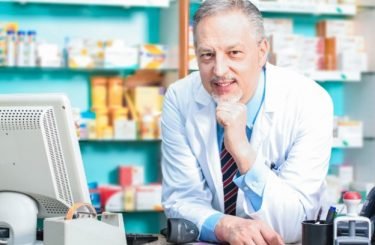