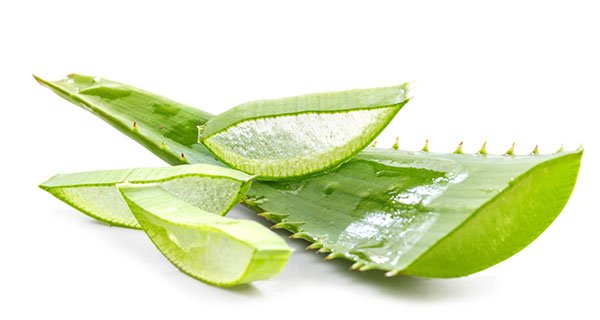 According to a recently filed lawsuit, Walgreens is deceiving customers who rely on the description of its “Well at Walgreens – Alcohol Free Aloe Vera Body Gel.”

The class action suit relies on independent testing in its allegations that the aloe vera gel contains no detectable aloe. Additionally, despite the product’s “alcohol-free” claim, one of its unlisted ingredients is isopropanol – the same alcohol compound used in automotive fuel additives.

Walgreen’s is the latest company accused of false advertising and deceptive sales practices involving branded aloe vera products that include:

The International Aloe Science Council (IASC) – a non-profit trade organization for aloe growers, processors, manufacturers, testing laboratories, physicians, scientists, and researchers worldwide – declares that only products containing acemannan can be accurately labeled as aloe vera, and that products that fail to include the ingredient are not considered to be true aloe vera based on the IASC standard.

Sommers Schwartz’s Complex Litigation Group represents the plaintiffs in the class action against Walgreen’s, which is currently pending in Illinois federal court. The firm is continuing its investigation into other mislabeled aloe products, and would appreciate speaking to anyone who has purchased any of the aloe gels listed above.